On March the 11th, the European Commission has adopted the “Circular Economy Action Plan” to reduce greenhouse gas emissions to zero by 2050, as envisaged in the new European Climate Act.

The letter underlines that this can only be achieved if EU policy deal with all the impacts of the construction and building sector and it underlines the need to set carbon emissions targets.

Signatories to the letter include several European Green Building Councils representing more than 4,500 different members in the construction and real estate sector, as well as major industry players and organisations such as RICS, the World Business Council for Sustainable Development and companies such as ASSA ABLOY, Ramboll, Signify and Skanska.

“President Von Der Leyen has called the transition to climate neutrality the “moment of the landing” of Europe -said Audrey Nugent, Head of Advocacy of World GBC Europe-. The fulfillment of this mission requires a radical collaboration between players in the construction industry supply chain. The number of organisations and companies that approve this letter demonstrates our industry’s willingness to work with the Commission to implement policies that can help ensure a climate-neutral Europe.”

Read the article in Italian language on Euromerci.it 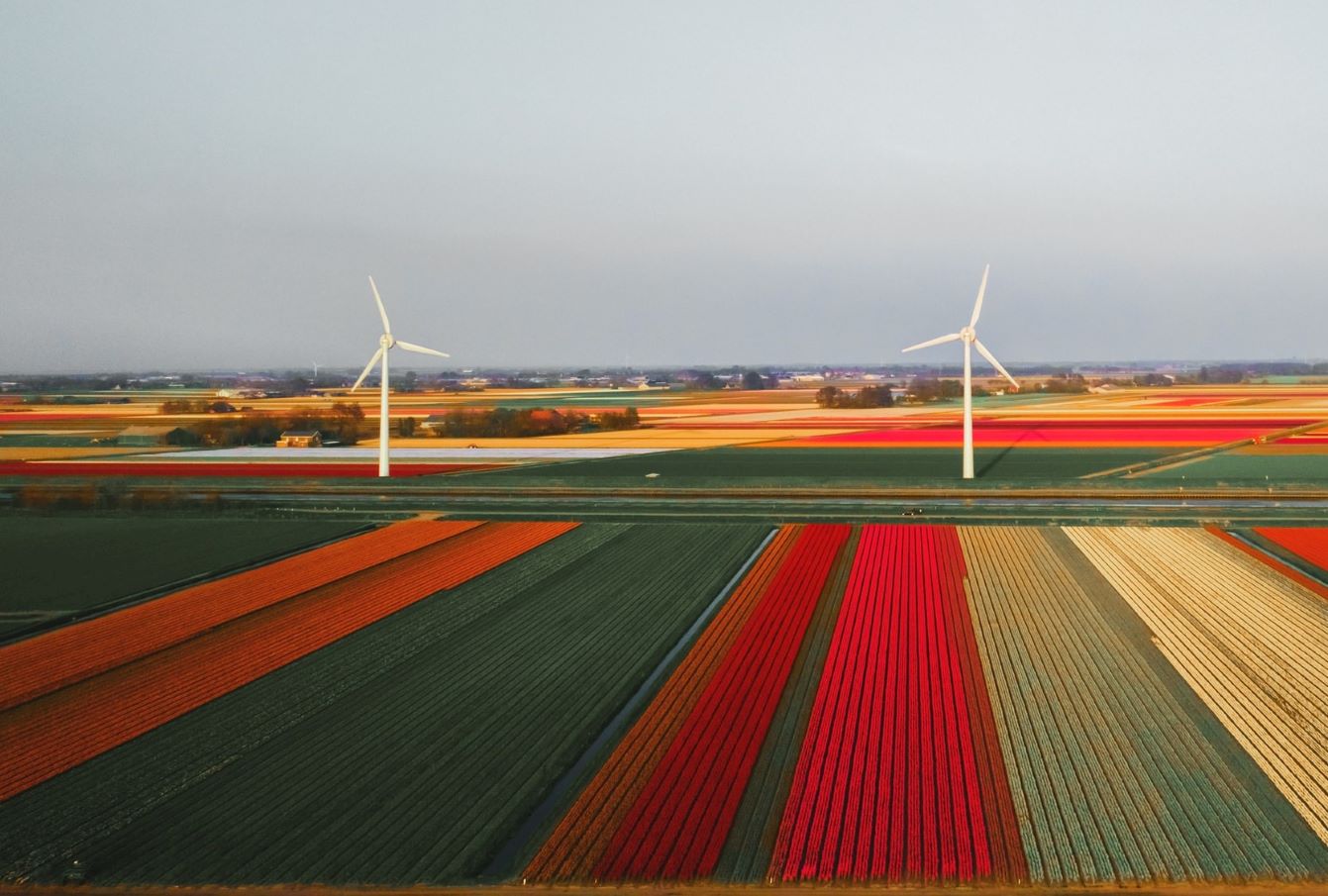 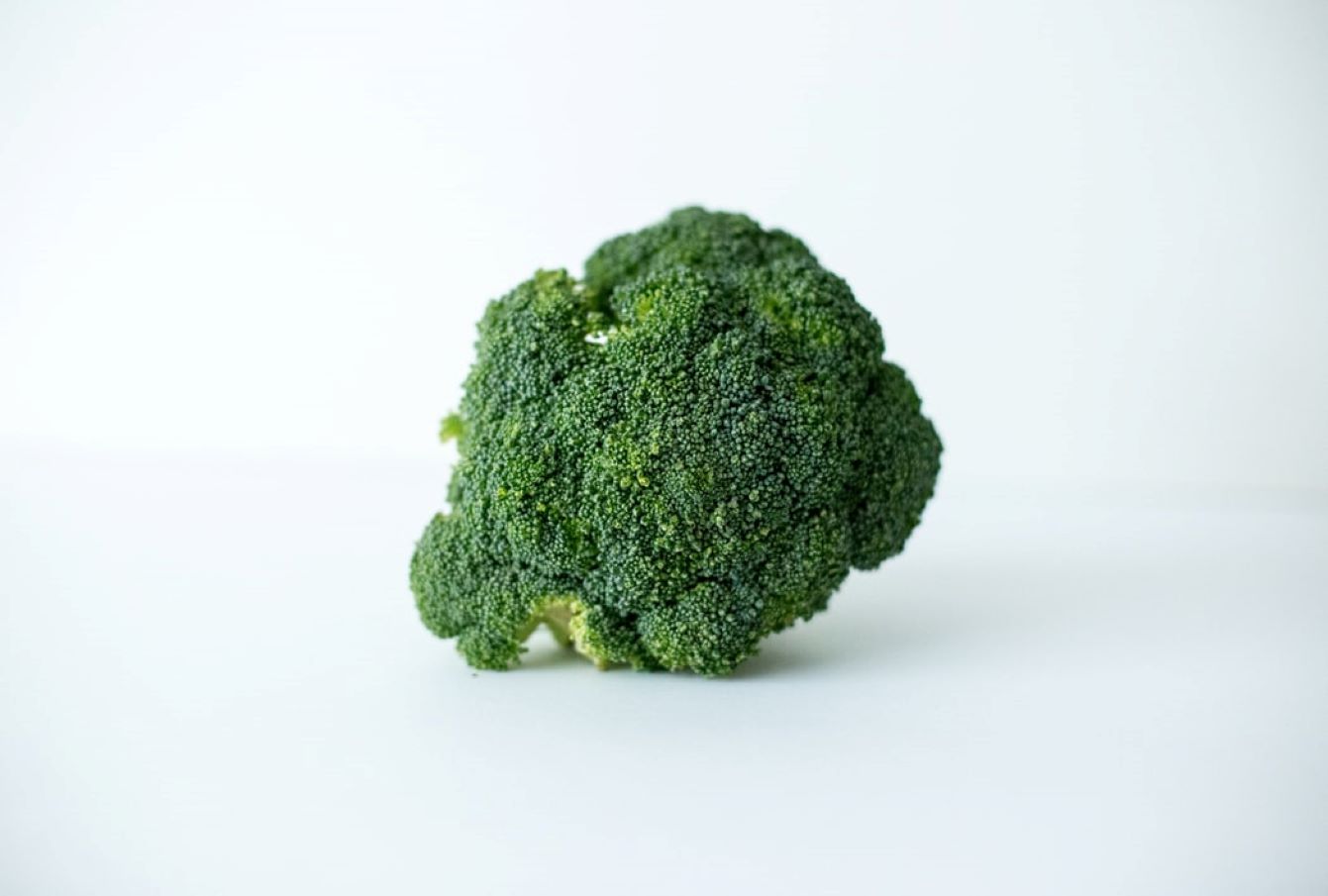 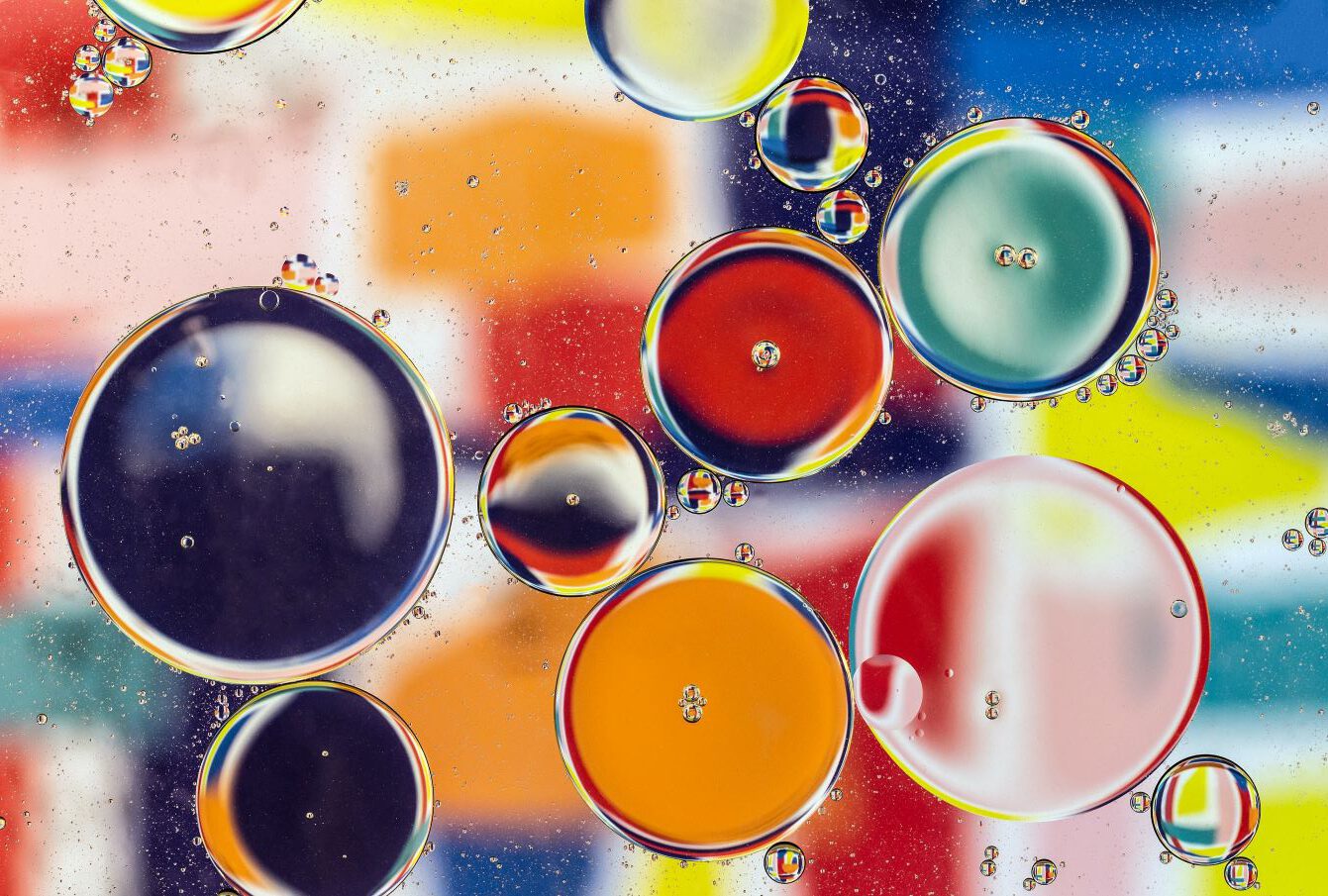 The Italian way to energy transition and green chemistry 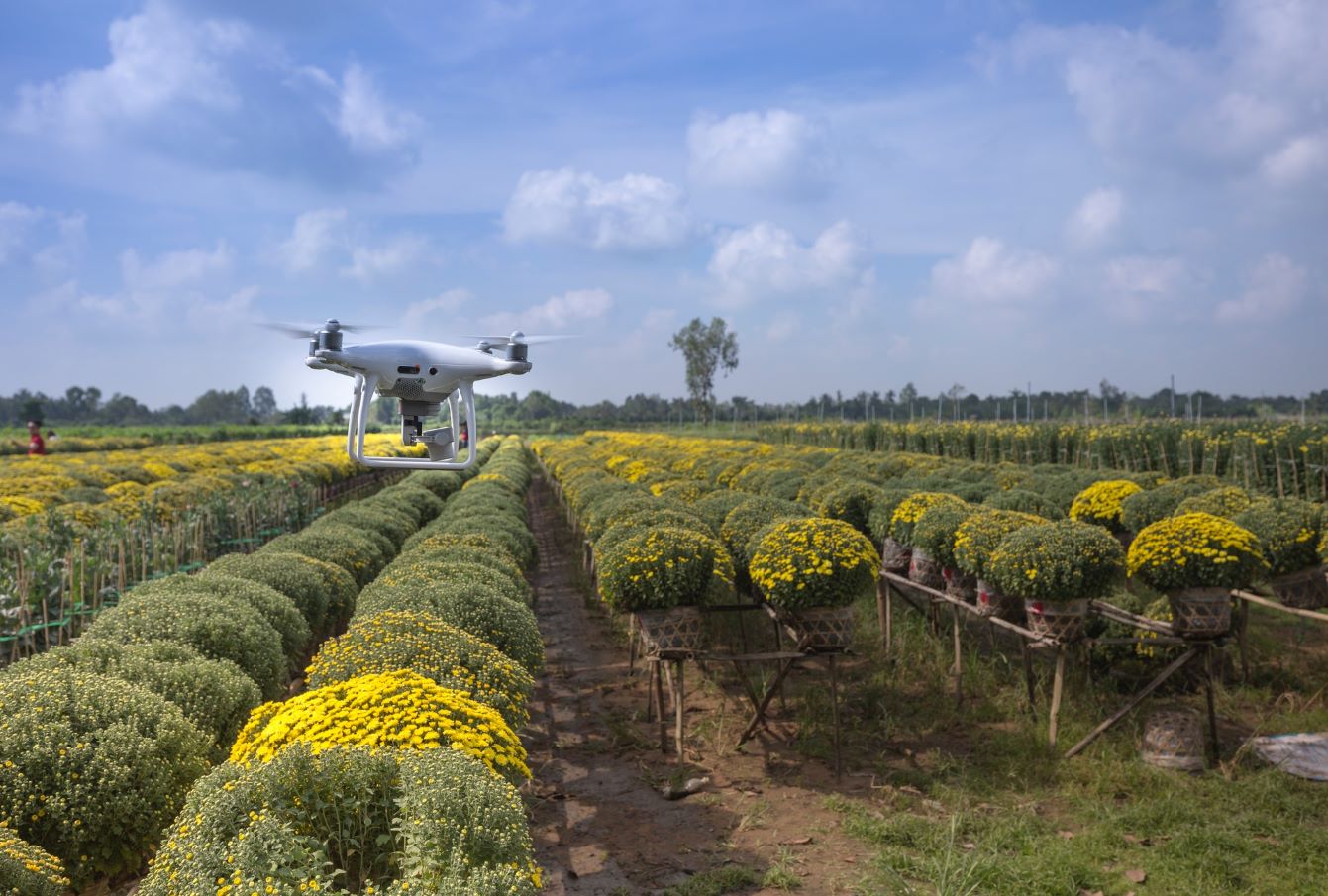