What do we know about the Italian Aerospace and Airport Development sector? Before the start of the Trade Mission we did an extensive research on these two sectors in Italy.

The Aerospace and Defense sector counted on a turnover of € 15,3 billion in 2016 (almost 4 times the Dutch sector), of which the Aerospace industry (civil and Air Force) represents an important share of almost € 12 billion. With this result Italy is at the seventh place in the world ranking and fourth in Europe.

The Italian Aerospace and Defence industry is of strategic importance for different regions in Italy and it will only increase in the coming years.

The total expenditure in R&D in 2016 was € 1,2 billion. About 50% of production is exported, and this percentage is growing. Obviously Leonardo plays a major role here, but export is increasing also among SMEs.

Italy has 11 aerospace districts throughout the country, the most important in Piedmont (Turin), Lombardy (Milan), Lazio (Rome), Campania (Naples) and Apulia (Bari), but also in Basilicata, Emilia-Romagna, Liguria, Sardinia, Tuscany and Umbria. The characteristic of all the aerospace districts is the close cluster cooperation between the local governments, universities, institutions and companies.

Italy is the 5th largest aviation market in Europe: in the period January-September 2017 there were more than 164,5 million passengers transported (+7,3% compared to the same period in 2016) on 1,5 million flights and more than 1 million tonnes of cargo. Italy has 44 certified airports for commercial transport, this includes scheduled flights, charters and air taxis. In addition there are 11 purely military airports and other military airports also open to civil flights.

The 44 certified airports in Italy are managed by 37 companies, that are currently investing more than 4 billion euros for the 2016-2021 period, mostly coming from private parties.

The developments and investments in Italian airports certrainly offer opportunities for Dutch businesses. 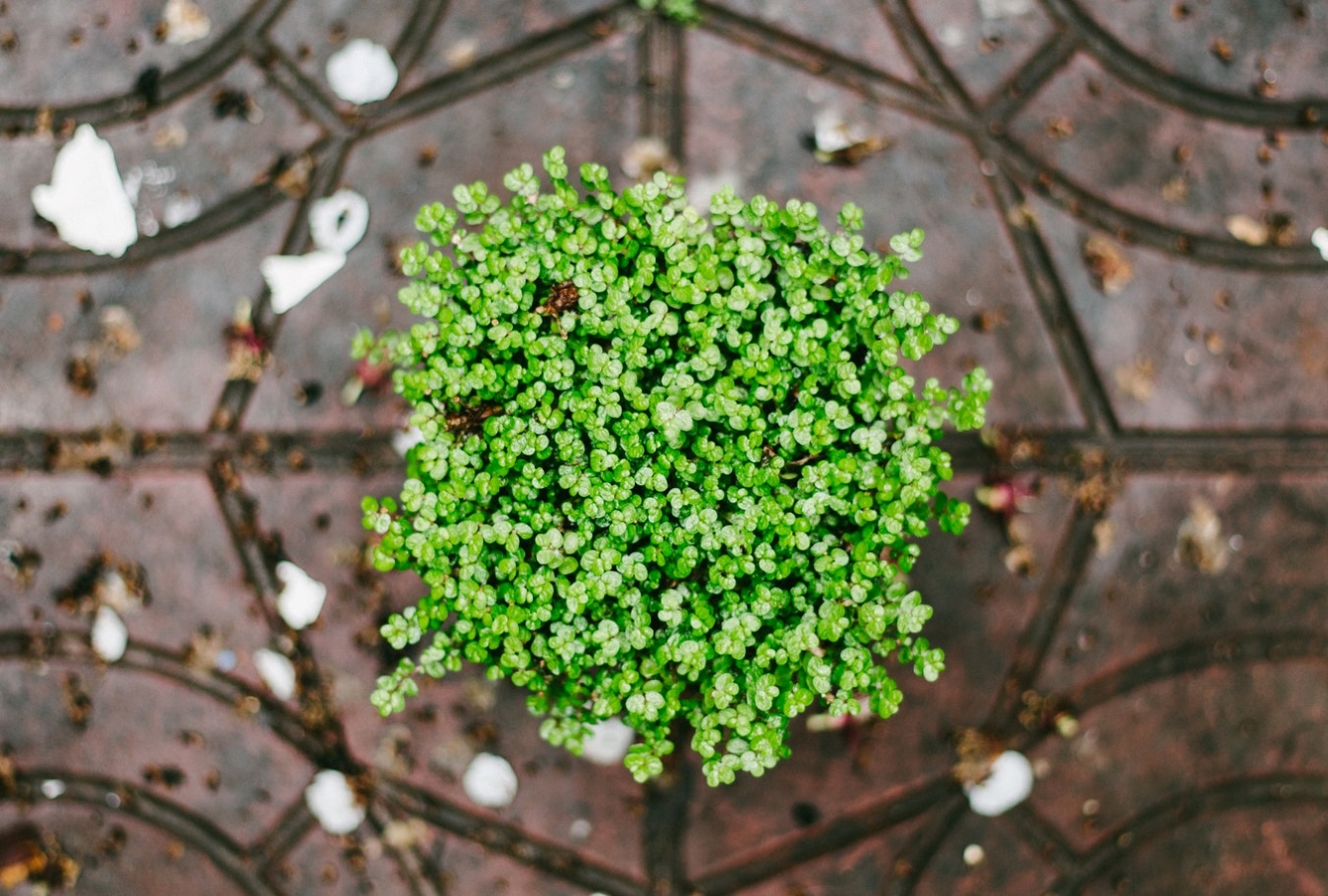 Emilia-Romagna and the Circular Economy

Lockdown effect on the recycling industry 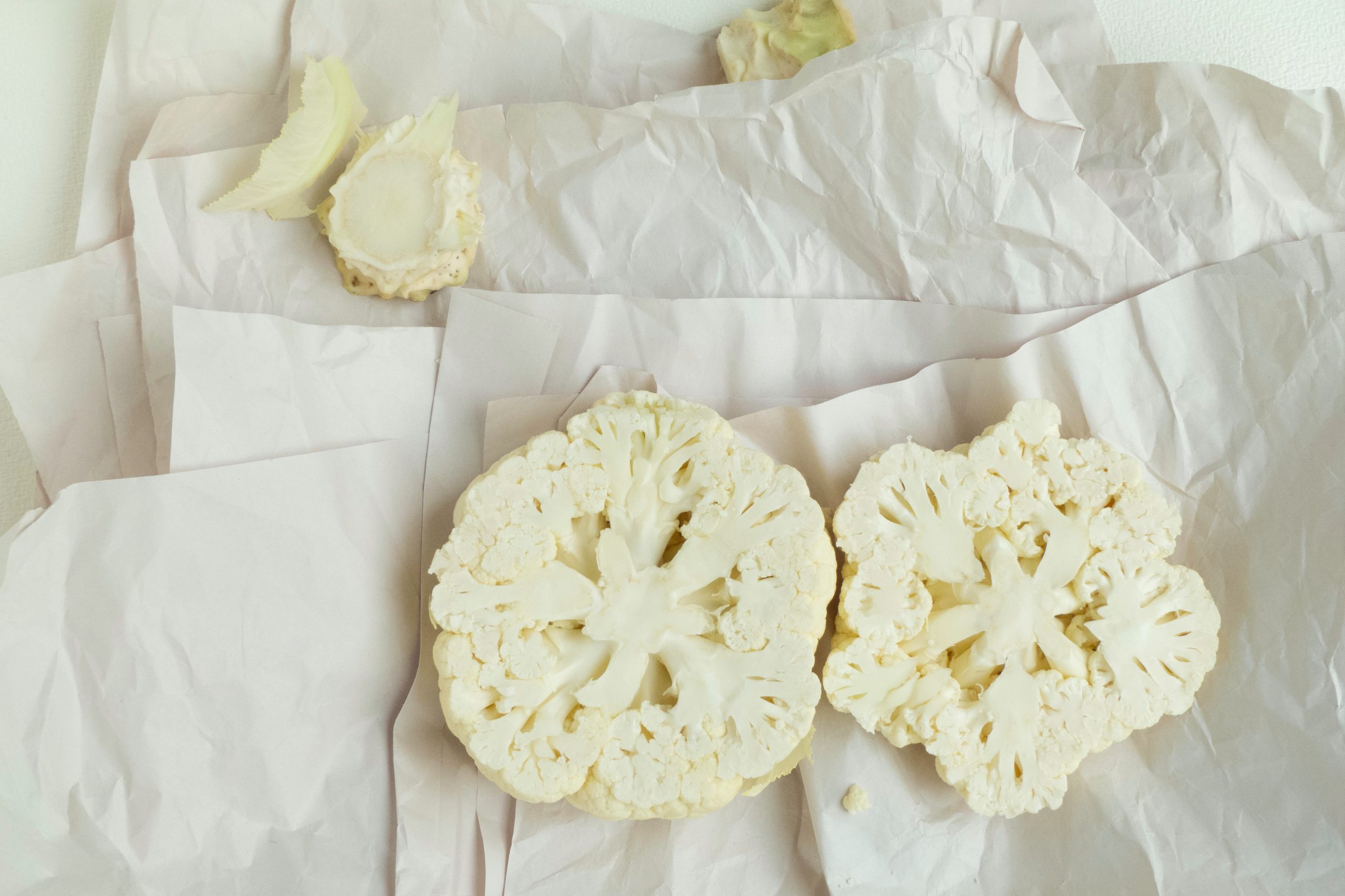