What is the Recovery Plan and the six missions it consists of?

To help restore the economic and social damage caused by the coronavirus pandemic, the European Commission, the European Parliament and EU leaders have agreed on a recovery plan that will lead the way out of the crisis and lay the foundations for a modern and more sustainable Europe.

NextGenerationEU is a €750 billion temporary recovery instrument to help repair the immediate economic and social damage and make Europe greener, digital, more resilient and better fit for the current and forthcoming challenges. To obtain the recovery fund aid, all European Member States will have to submit their Recovery Plans by the end of April 2021.

In Italy, the Recovery Plan has been called the National Recovery and Resilience Plan (PNRR Piano Nazionale di Ripresa e Resilienza) and it focuses on tax reform, digitalization, and the green transition.  At stake are 191.5 billion euros financed by the European Union and other 30.6 billion euros that Italy will borrow directly on the markets complementary projects that don’t fit neatly into the European Commission’s criteria. A unique opportunity for Italy to give way to all those reforms that have been waiting for a long time to be implemented, in particular the tax reform and the green revolution of the country

On 12 January 2021, after the approval by the Council of Ministers, the first official draft was sent to Brussels. The second and final version will follow on April 28. The PNRR is made up of 6 missions, which in turn group 16 components and 48 lines of intervention, selecting the projects with the greatest impact on the economy and employment:

The objectives that Italy aims to achieve with the measures contained in the PNRR are:

The new Prime Minister Mario Draghi, designated by the President of the Republic Sergio Mattarella after the government crisis of January 2021, is now working on the strengthening of the Recovery Plan.

The new government has centralized the structure responsible for drafting it, to make the process more efficient, and is working to improve the implementation and management phases of the projects involved.

By 30 April 2021, all Member States will have to submit recovery plans to the Commission and the European Council, which will have up to three months to evaluate and approve them. After that, if there are no other snags – a far from remote scenario – the first tranche, equal to 13% of NextGenerationEU’s share destined for each country, will presumably be unlocked by the end of the summer. For the Italian economy, this means about 25 billion euros. 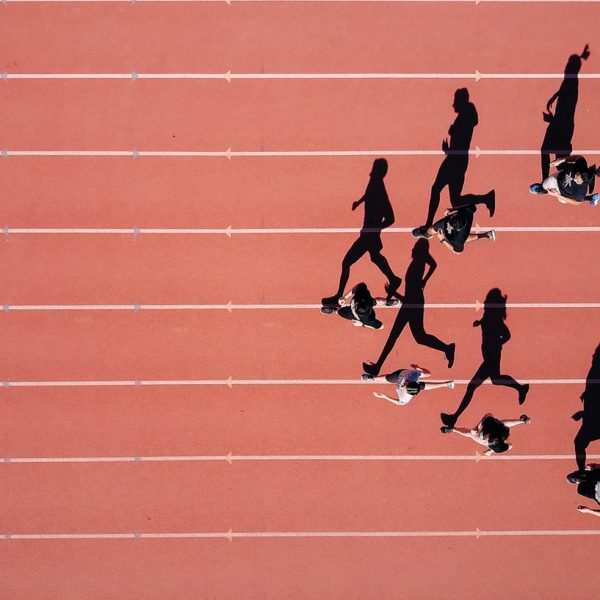 This is why we are keen on Leadership 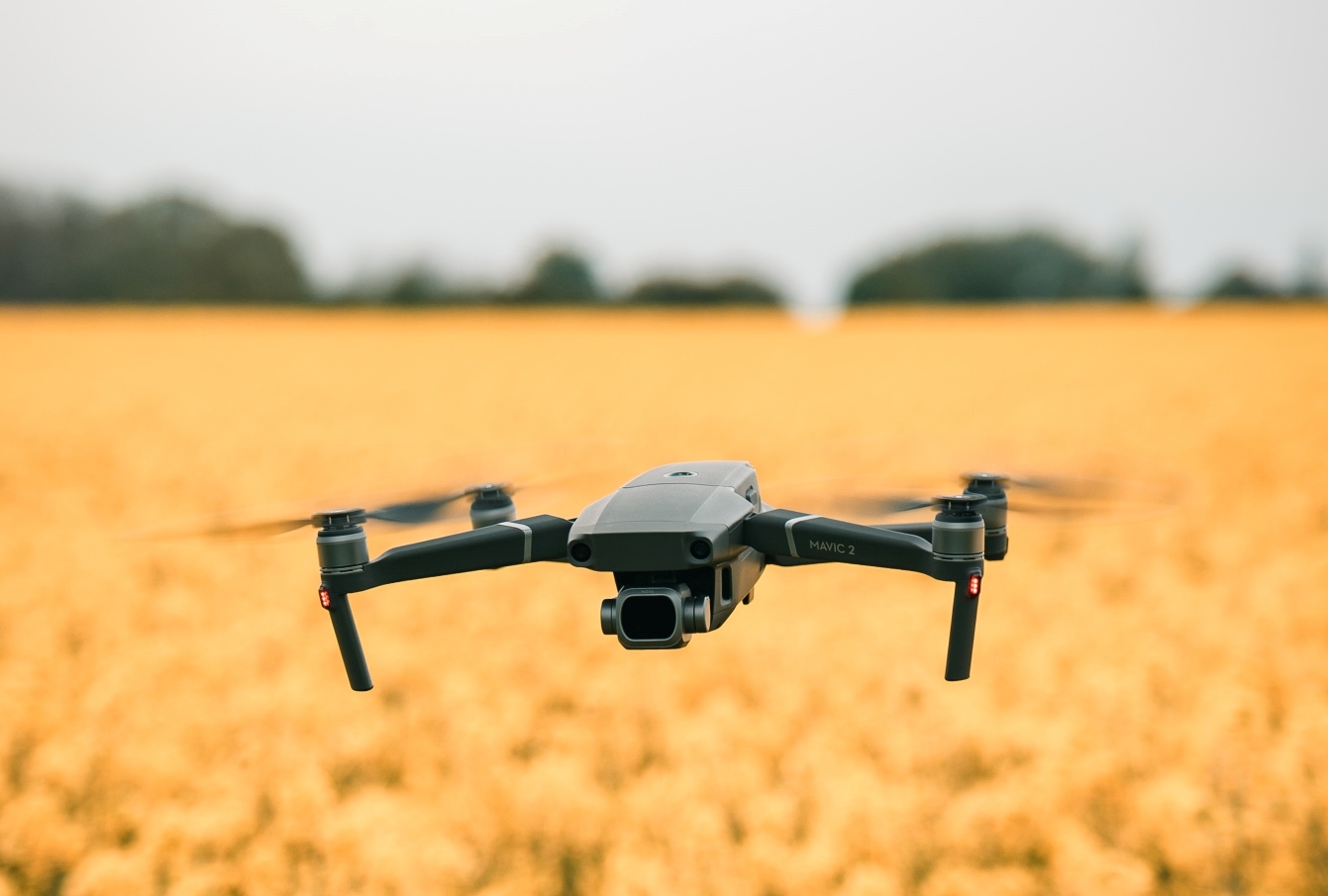 Agritech grows with blockchain, QR code, app and Iot: 160 companies in the field 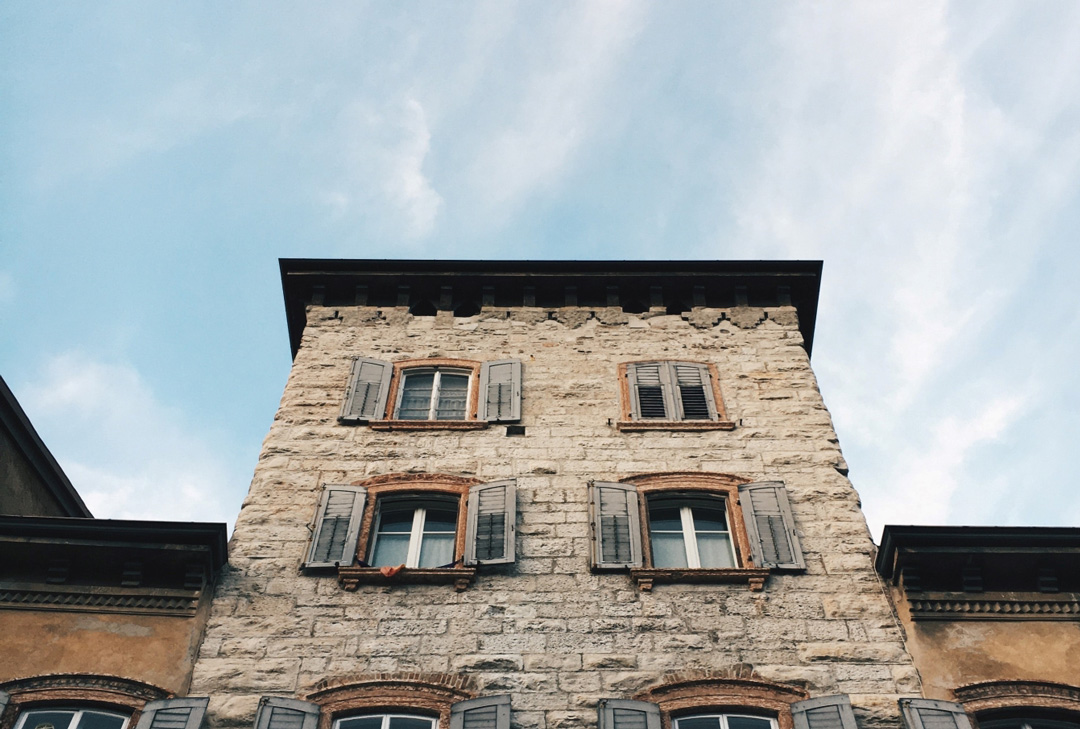 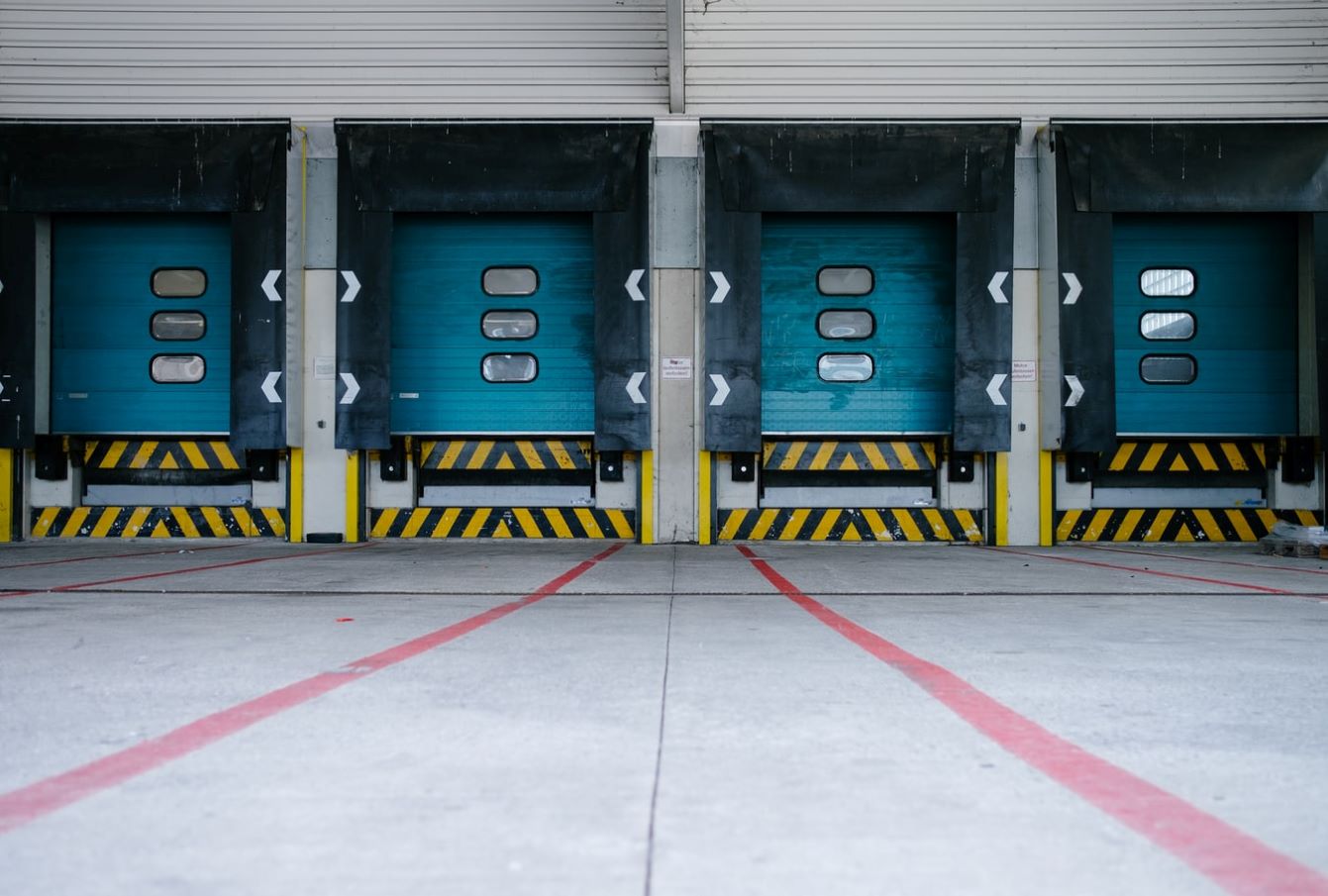