The Italian way to energy transition and green chemistry

The Technologies of NextChem, a company of the Maire Tecnimont group dedicated to energy transition and green chemistry, are playing a key role in the circular economy. According to President Fabrizio Di Amato, waste materials are the “oil” of the new millennium for electric cars, for the European Green New Deal, and even for the sustainable plans of giants such as Amazon and McDonald’s.

The new goal of governments and companies around the world, especially those with an un-environmental nature, is to recover the recoverable and restore new life to our planet. The world, after years of short-sightedness, has discovered a new mission: to protect the Earth. To do so, however, in addition to changing the way we live and produce, we also need to revise the current economic system.

Where downcycling, or simple recycling, gives waste a form that allows it to be reused in poorer products, Upcycling returns to the recovered plastic the original characteristics of a virgin material, thus increasing its environmental and economic value, according to customer requests.

In Italy, this technology is already implemented at the Bedizzole industrial plant in Brescia, and the plant, operated by MyReplast Industries, a subsidiary of NextChem, is currently one of the largest and most advanced in Europe.

Thanks to its annual production capacity of about 40,000 tons of recycled polymers, equivalent to the plastic consumption of one million people, saves 270,000 barrels of oil per year, or about 8,500 tons of Co2.  It is important to note that the technology made by NextChem also allows to treat various types of waste, both urban and post-industrial consumption, and that the so-called recycling efficiency reaches about 95%.

With a wide range of technologies available for energy transition, NextChem, in addition to Upcycling, also has a technological solution for the chemical recycling of plasmix, Css (secondary solid fuel) and the dry fraction of urban waste, now generally sent to incineration or landfill, with significant environmental impacts.

In detail, the technology uses a conversion process of hydrogen and carbon contained in plastics and other dry solid materials, into a valuable chemical product, the synthesis gas or syngas that, being derived from post-consumption materials, is nicknamed circular gas.

It also allows the production of circular hydrogen, methanol and other chemicals, to be used in petrochemical industrial processes or as alternative fuels in the transport sector, achieving a double benefit both on the circularity side and on the side of reducing CO2 emissions.

In addition, it can be used to replace gasses produced by methane or coal derivatives to reduce climate-warming emissions. Unlike Upcycling, which is already implemented at the Bedizzole plant, in Italy it is not yet present, although a conversion plant for the production of circular hydrogen for the Eni refinery in Venice and one for the production of circular methanol in Livorno is being designed. 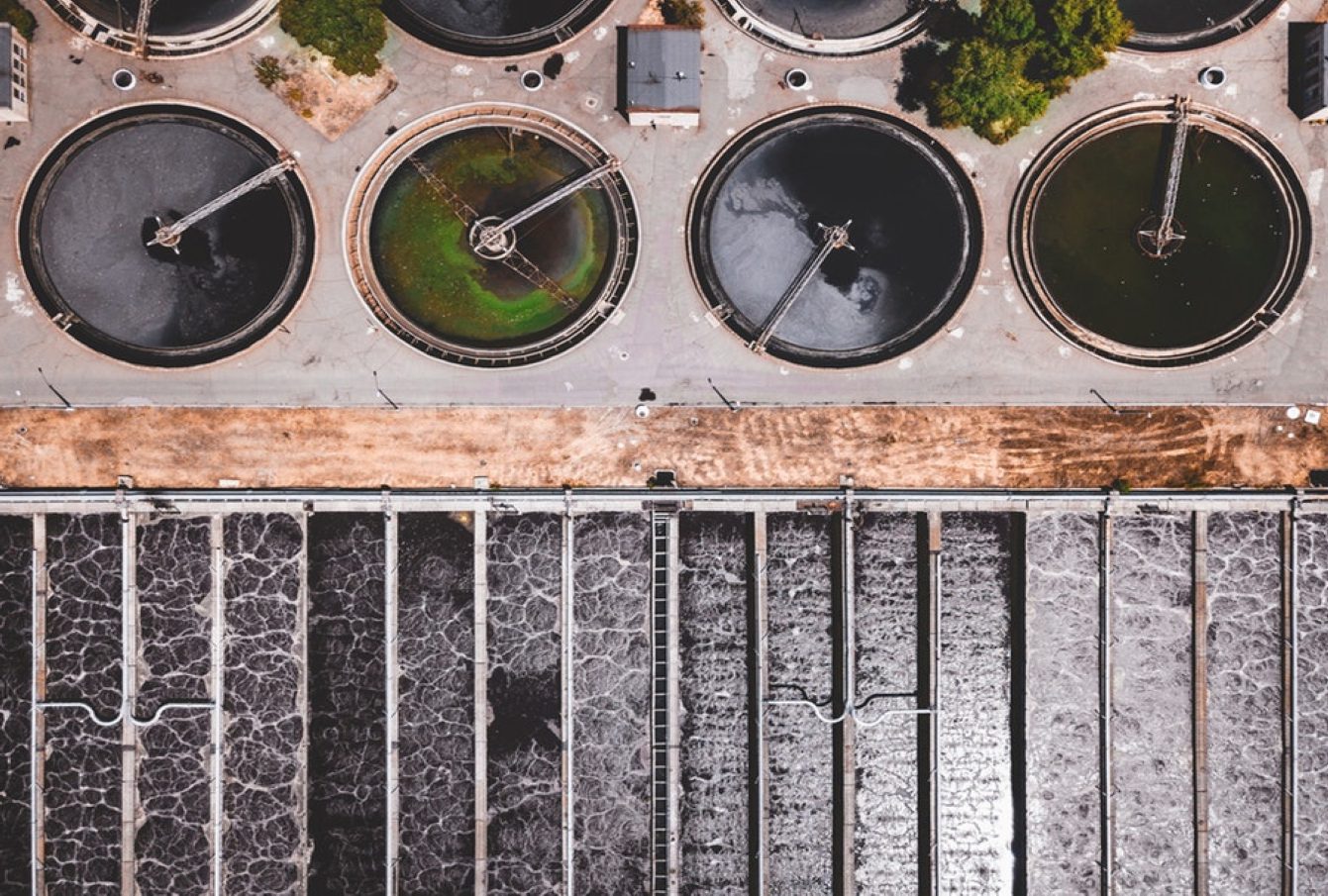 Water technology is one of our core fields of business 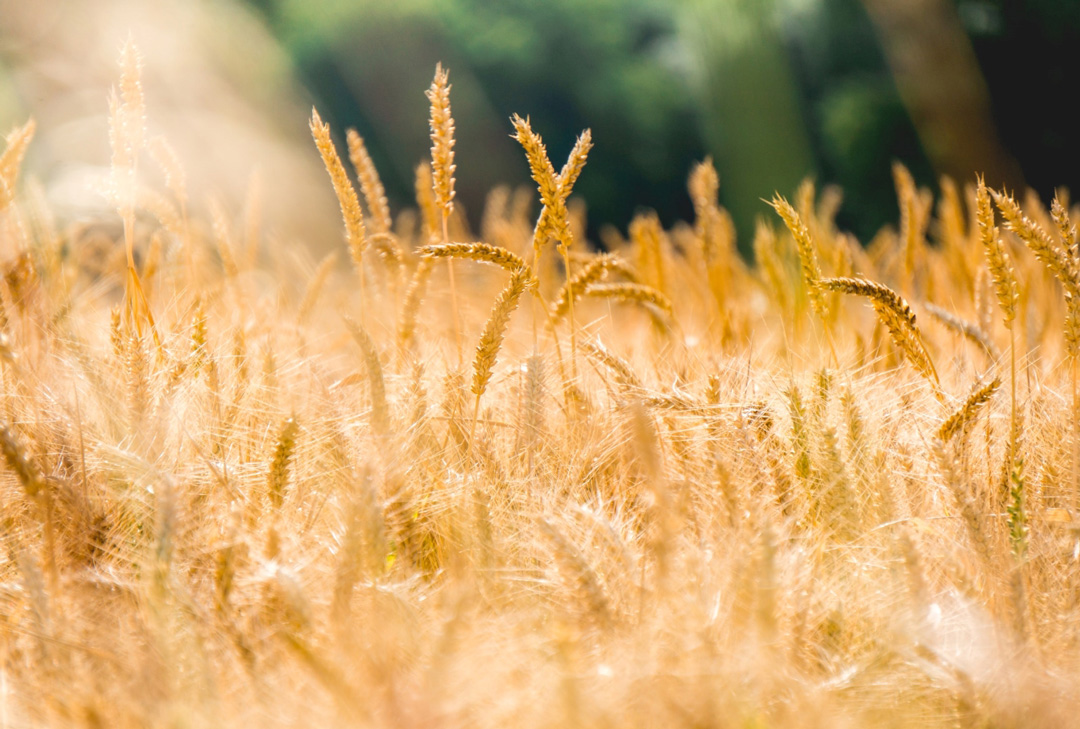 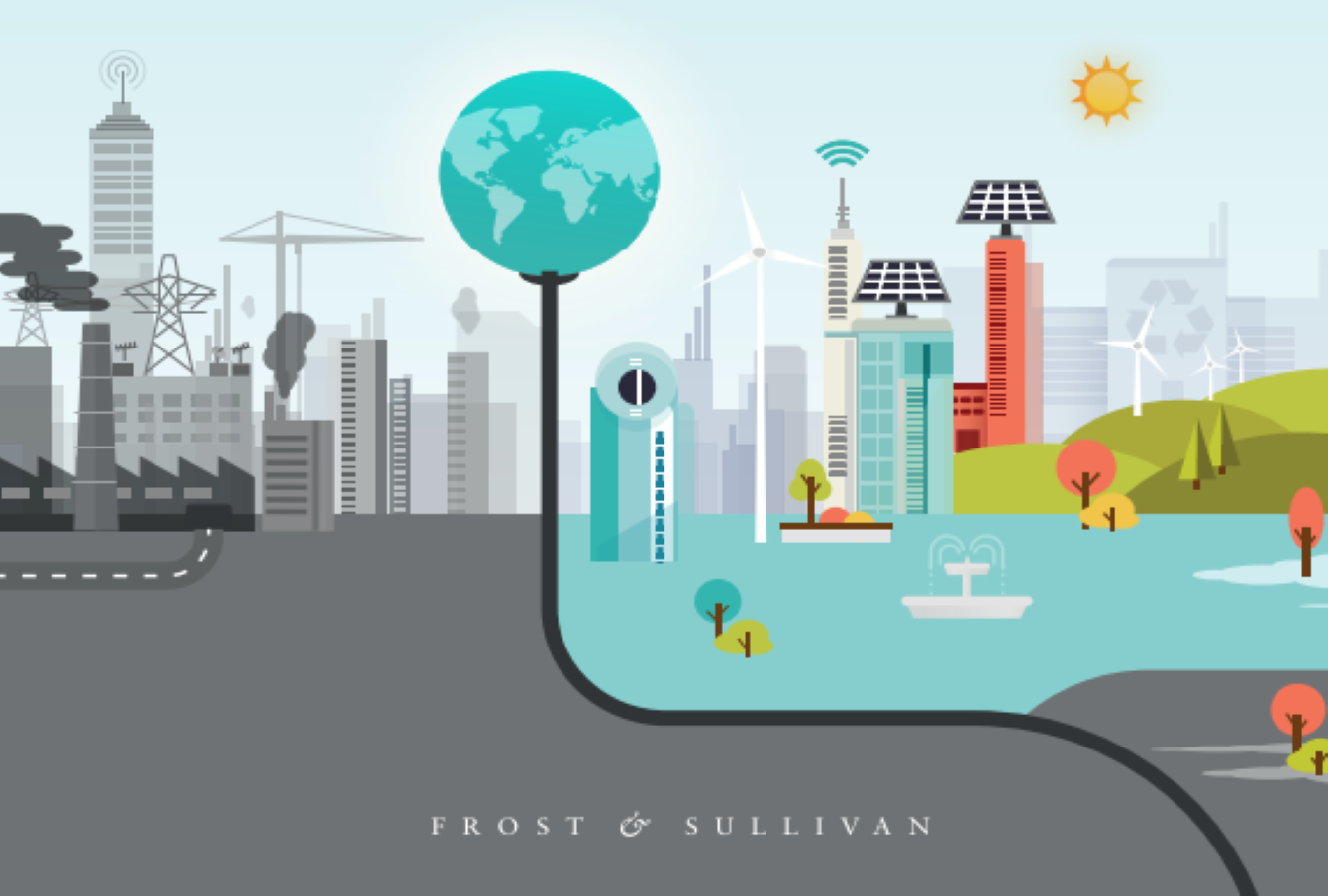