European Commission proposals for a green recovery fund and new EU budget promise to provide the money needed to rebuild weakened economies – but environmental groups have warned some measures do not go far enough and others are completely missing.

Jeremy Wates, Secretary General of the European Environmental Bureau said that the proposal represents an important step in the right direction. However, Wates warned that much more is needed to be done to deliver on the EU’s Green Deal and that proposals were far from perfect.

The European Commission hopes to ensure that its corona recovery package – ‘Next Generation EU’ – delivers on the ambition of its European Green Deal, helping Europe to lead the world in climate and environmental action, creating millions of jobs, improving our health and protecting people against future outbreaks. Wates affirmed that it is an historic chance to rebuild Europe, creating secure, new jobs and building more resilience to future crises. How we respond to the corona crisis will decide whether we build a healthier, greener future or continue a dangerous descent into climate breakdown, further loss of biodiversity and more harmful pollution. “The future of Europe is at stake” he said. European money will come in two tranches: through the front-loading of the new seven-year EU budget and in a separate, new Green Recovery Fund.

Despite accounting for less than 1% of the bloc’s GDP, the EU budget is the most important financial tool in the hands of EU institutions. Because of its political weight, it has the potential to drive further investments from municipalities, governments, and the private sector.

NGOs, including the EEB, have been calling for an increase in climate and environmental funding from 20% to at least 50% of the overall budget and for all funds to be conditional on the achievement of green targets and standards. More than 1.6 million EU citizens have signed petitions calling for a healthy, just, and green recovery. Patrick ten Brink, the EEB’s EU Policy Director, said that the EU budget must contribute to cutting harmful emissions at source and restoring a healthy balance with nature. It must reflect the need to extract less, save resources and cut pollution, in line with existing climate, biodiversity, circular economy, toxic-free water and air quality objectives and the EU’s zero pollution ambition.

The Commission’s proposal will be discussed among the EU’s 27 governments in the coming weeks. A final agreement on the EU budget with the Commission and Parliament is expected by the end of the year or early next year. 19 governments – including the so-called ‘Frugal Four’ of Austria, Denmark, The Netherlands, and Sweden – have backed a statement calling for the European Green Deal to be made central to the EU’s Covid-19 recovery plans.

Read the article by EEB 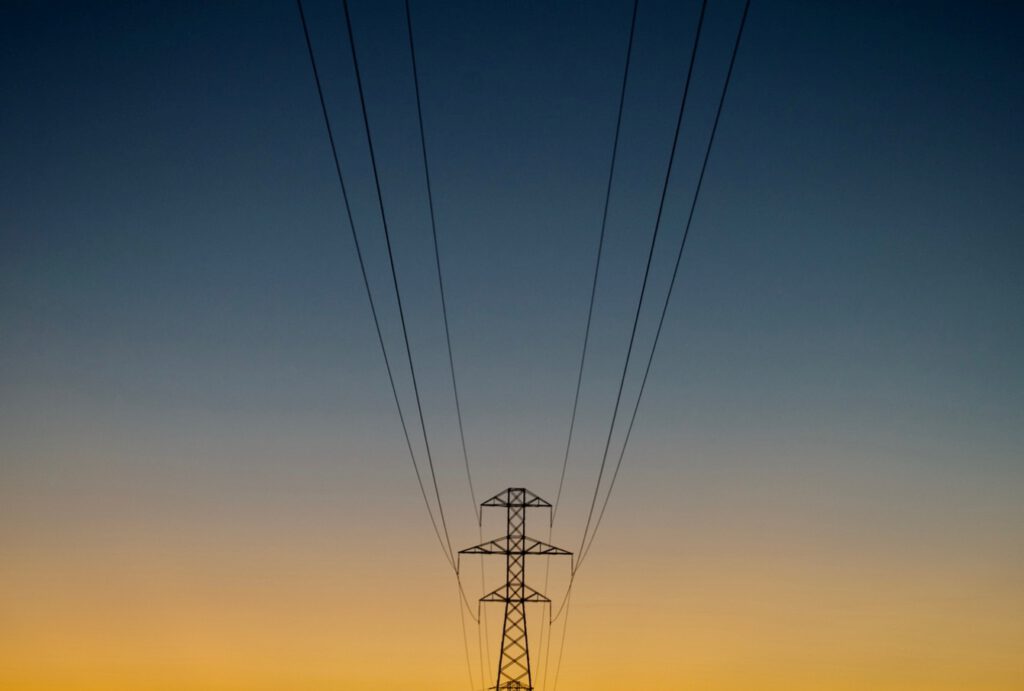 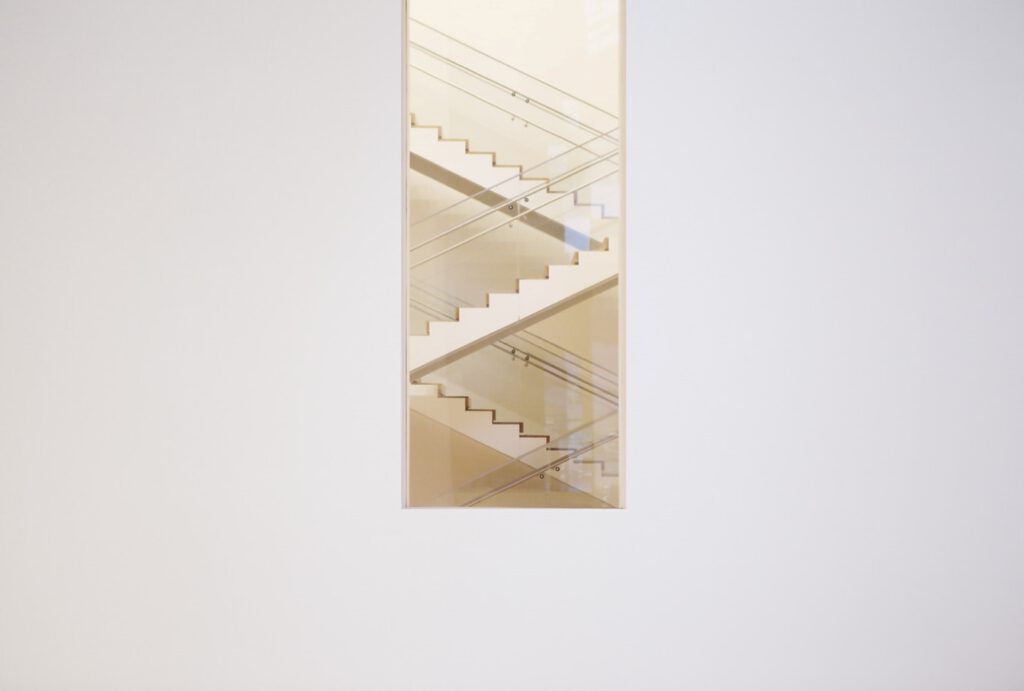 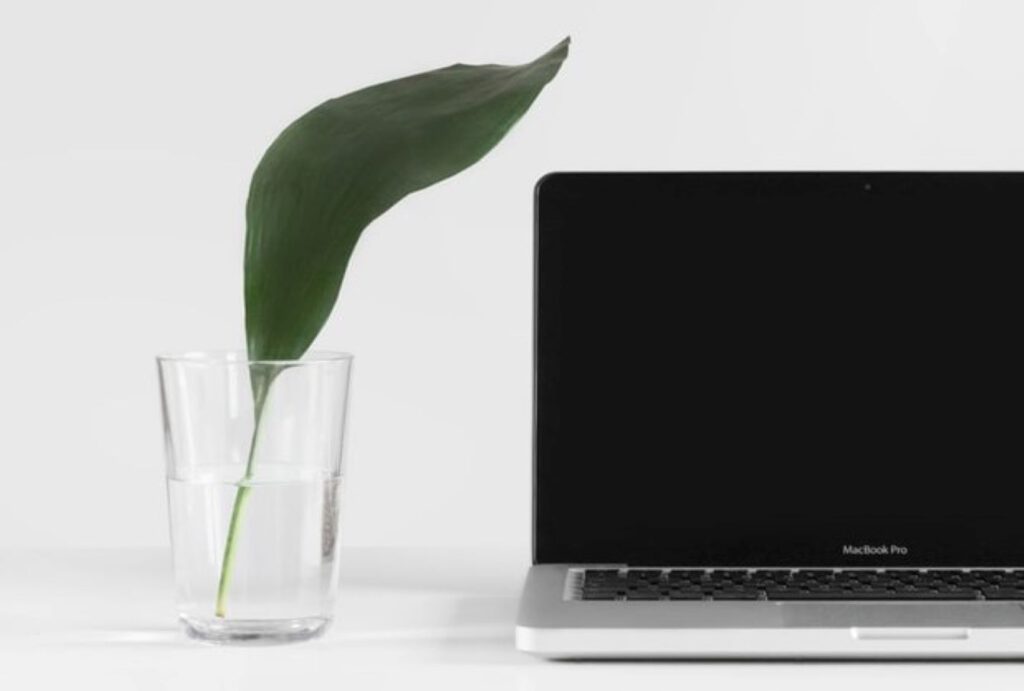