Energy price increases are affecting European countries. What is Italy doing to face the gas crisis?

In the last months, there has been a lot of talk about energy. The billing has increased, due to speculations by fossil fuel suppliers. Then, we had a  post-pandemic restart, and finally the international tensions following the war between Russia and Ukraine.

Now, Italy is attempting to face the gas crisis, opening new channels for gas imports and energy production. Thus, its response to the energy crisis contradicts climate change commitments and may bind us to higher emission levels in the future.

So, let’s talk about the alternatives Italy is working on, as well as the proposals of environmental organizations, the concrete data on internal energy production, and the European indications about the 2030 targets.

The response from Italy and other European countries.

These projects will increase the nation’s production of gas using carbon and combustible oil. According to the constraints set by the Paris Climate Agreement, the government’s chosen method of producing new fossil fuels would also disperse the work that Italy has done since now.

These actions would result in higher long-term emissions compared to existing levels. They would increase the amount of carbon dioxide in the atmosphere, while taking too long to have the energy needed to break away from Russia.

Associations such as Legambiente, Greenpeace Italia and WWF Italia have submitted 10 alternative proposals to the Italian government. First, they propose the implementation of onshore and offshore wind plants, photovoltaic on roofs (even in historic centers), and agrovoltaic. They also suggest the increase of biomethane from agricultural waste, livestock waste, and sewage sludge.

They request the update of the PNIEC (Energy and Climate Plan), inserting a target of 100% electricity from renewable sources by 2035. Finally, they propose to set a limit on companies that extract and export fossil gas and oil.

The data about internal production.

In the last months, Italy has increased the amount of electricity it produces through natural gas. In fact, in March 2022 the amount rose to 60%. The average between March 2021 and March 2022 was 50.4%, while the European average is 20%. This is what the monthly report of the International Energy Agency on electricity production shows.

On the other hand, last year renewables have weighed only 39 % in Italy, compared to the EU average of 42 %. The production fell to 26% by March 2022. One reason is the decrease of hydroelectric production due to a lack of rainfall.

The European indications about the 2030 targets

While countries are suffering from this energy crisis, the European Union has raised the percentage of energy from renewable sources to be reached by 2030 to 45%. The goal is to achieve independence from Russian fossil fuel imports as soon as possible. Today, Italy imports from Russia nearly 40% of the gas it consumes.

Focusing on coal and fuel oils is not the right solution.

Years of work on the commitment to fight climate change would be vain. Therefore, the race for renewables has not yet taken the right pace… Italy is responding to the energy crisis, but the measures it is implementing are neither enough nor consistent with the plans for ecological transition.

We must strengthen renewable sources to achieve green independence! 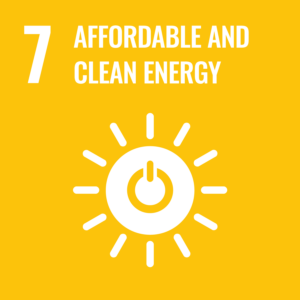 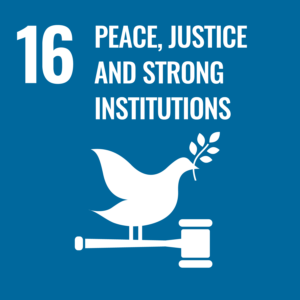 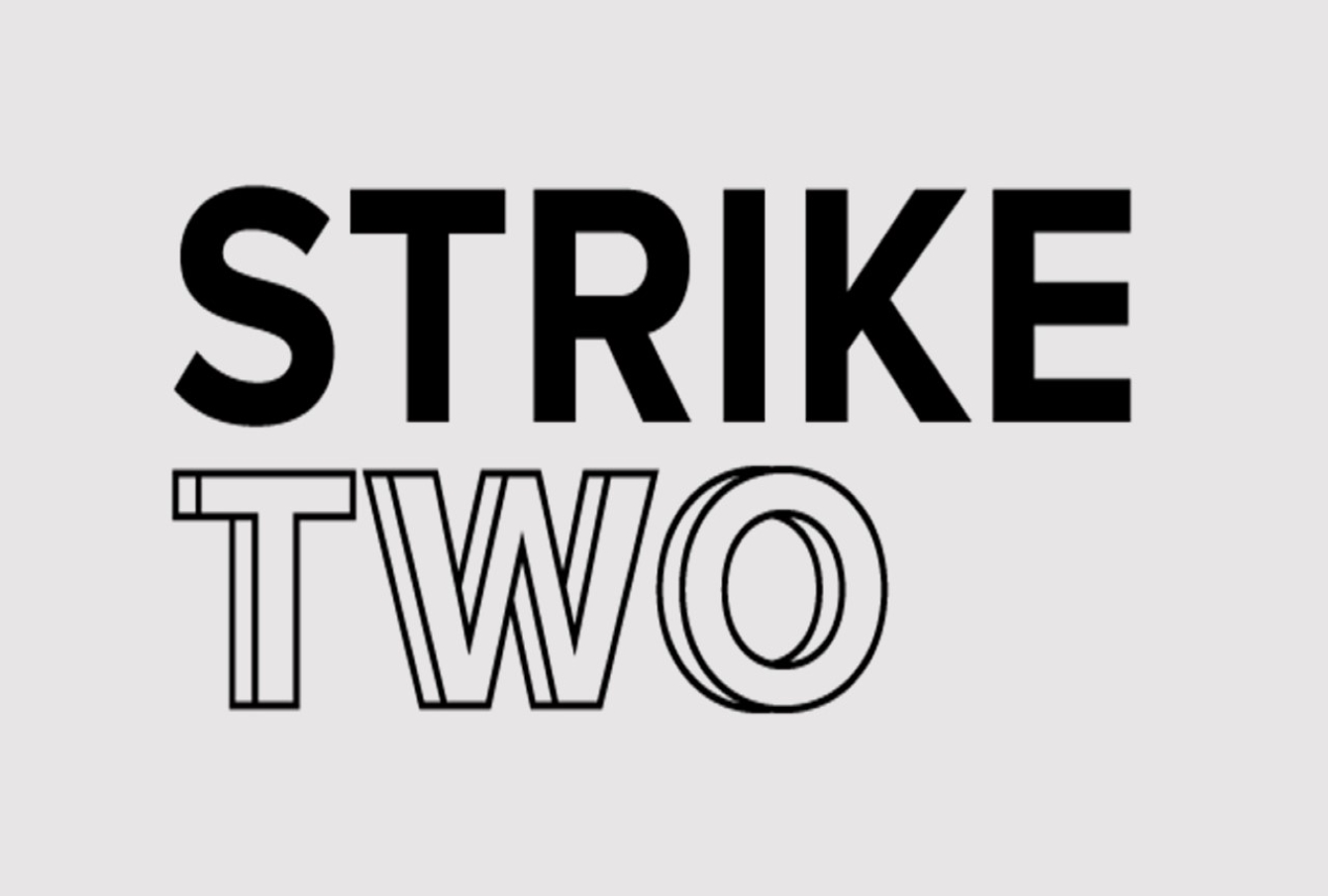 StrikeTwo | Opening the Future of Food 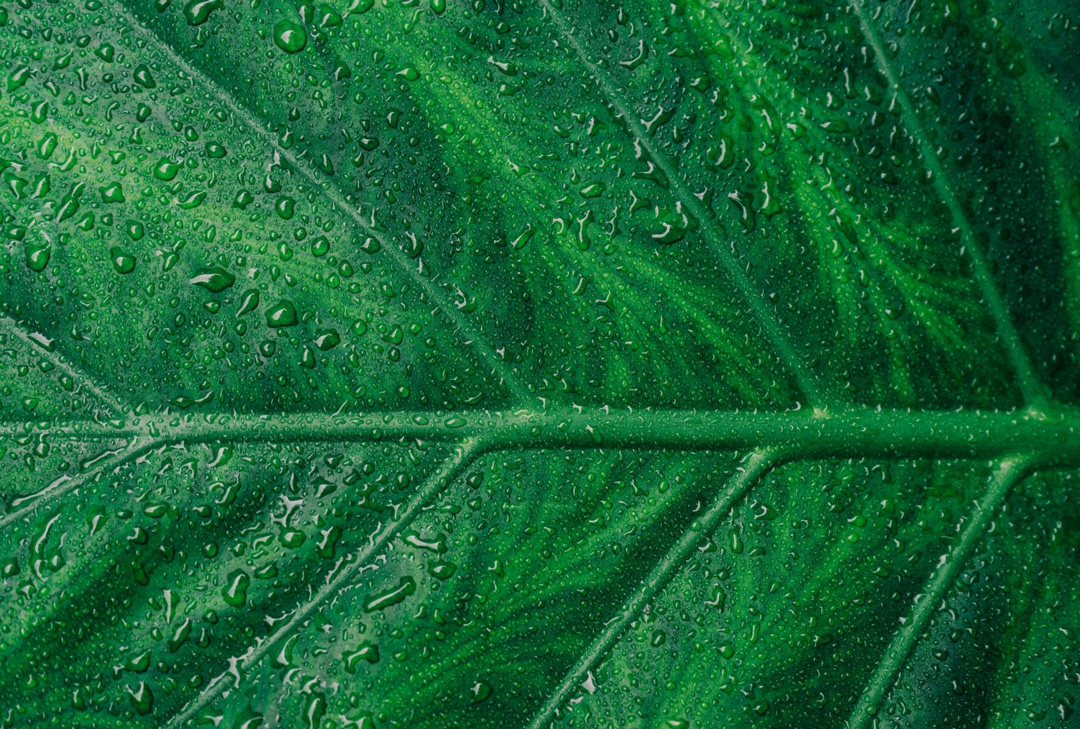 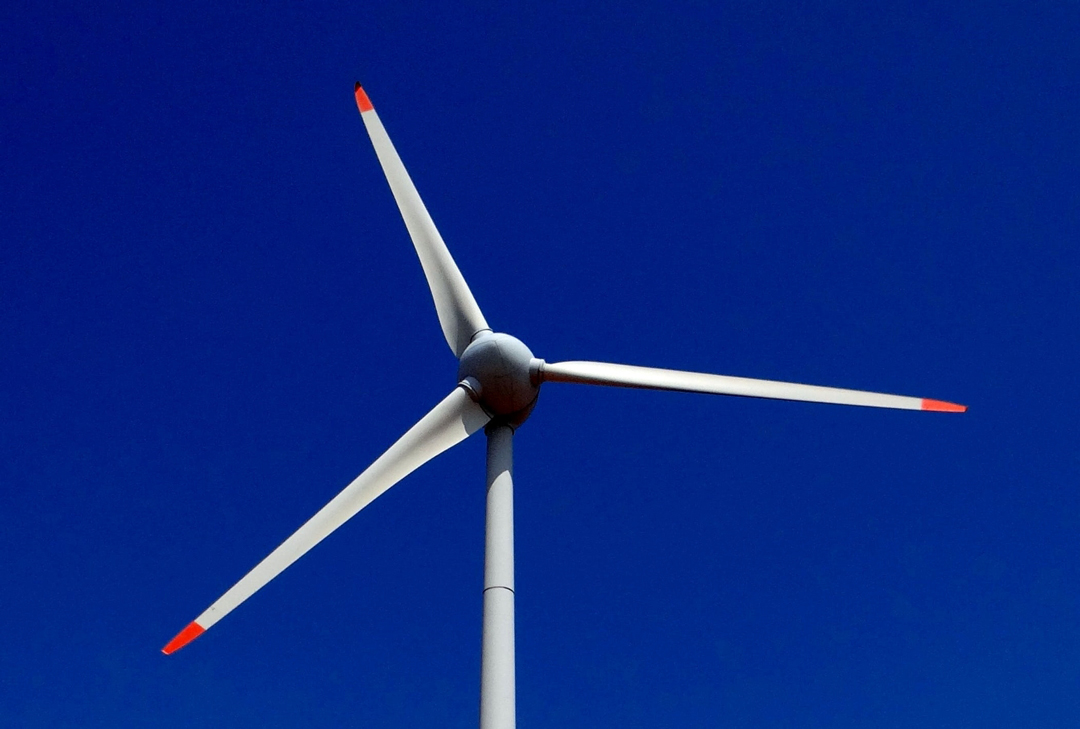 Eco-efficiency, Italy is the leader in the European Union