Proaxxes involved in State Visit and Mission on Watermanagement

On June 21st, 2017 in Rome, accompanying the visit of the Dutch King His Royal Highness Willem Alexander and Queen Her Royal Highness Màxima, an exchange between Dutch and Italian companies took place.

With the purpose to intensify the collaboration of the Italian and Dutch companies in the important sector of water management, we were given the task to organize the matchmaking.  We planned more than 100 B2B meetings  between the companies of the two countries,  resulting in a large number of Italian companies meeting  their Dutch counterparts in this commercial and social exchange. This lead to a very positive reaction from both parties, including insightful proposals and near future plans for collaboration between most of the companies.

Water management revolves around the activity of planning, developing, distributing and managing the optimum use of water resources. The Netherlands can be considered the best in field when it comes to water management, as the country has invested a large amount of money in the research and development of water-related technologies as a result of its geographical features. Such technologies include water purification, wastewater treatment and flood protection. Being a peninsula situated in the heart of the Mediterranean Sea, Italy is also greatly interested in water management.

Developing strategies for a better naval traffic, efficient ports and improved quality of public water, the latter could hugely benefit from the knowledge shared by Holland, as so does Holland for the knowledge of the Italian intelligence.

The impact of this meeting on the economy of these two countries can be highly beneficial, as last year’s B2B meeting demonstrated. The sharing of knowledge, experience and people can improve the flow of ideas and plans for a more sophisticated and smarter technologies.

A key event in the 2017 matchmaking was the signing of the contract for the collaboration of Regione Lombardia and Provincie of Zuid Holland. The idea of this collaboration began in the Netherlands-Italian dialogue & matchmaking  which took place in 2016. Following this successful contract, it is highly likely to expect great projects, such as future plans of development of water innovation and sustainability.

We are delighted with the results achieved through this exchange, and looks forward to the new projects that will be produced from this matchmaking. 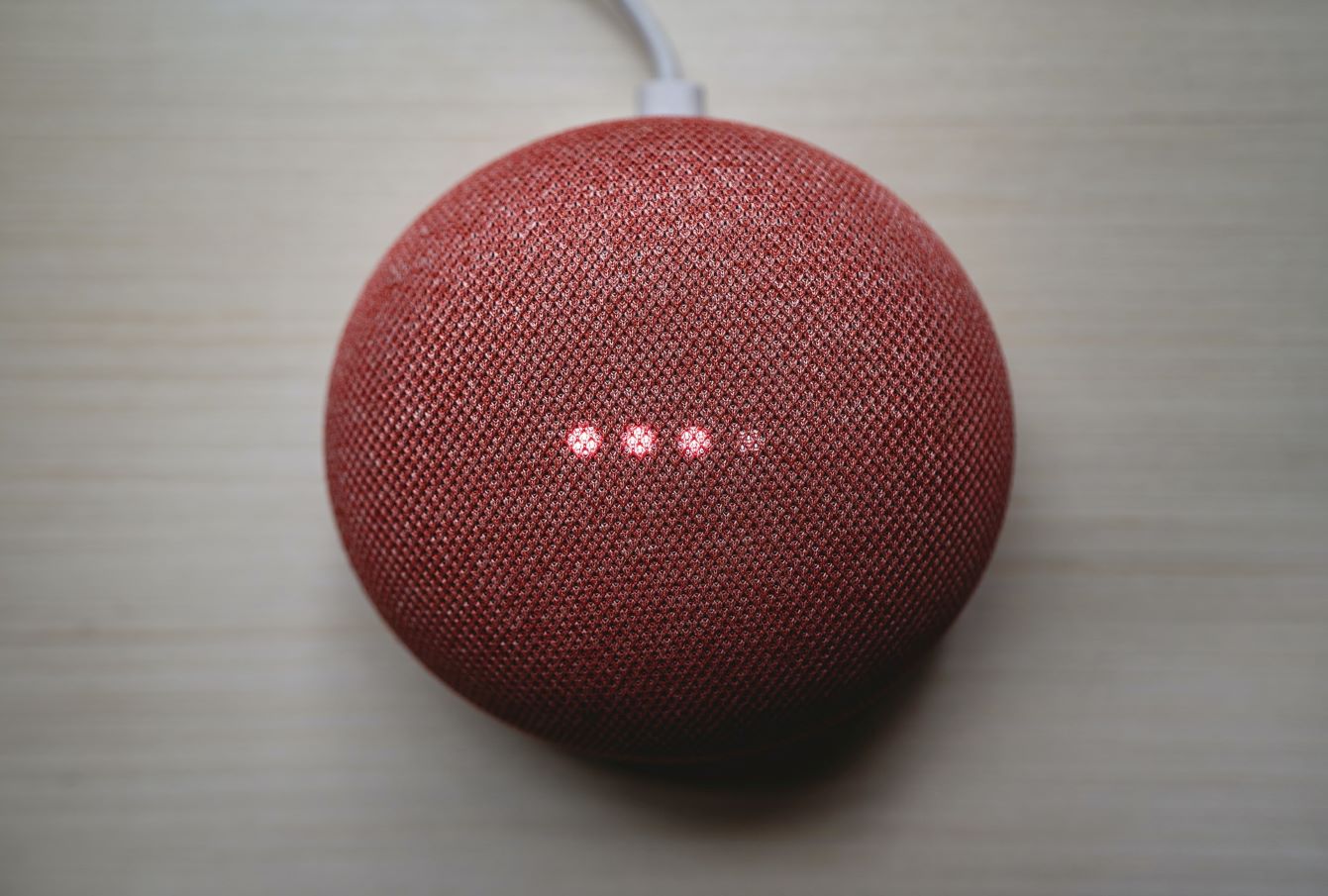 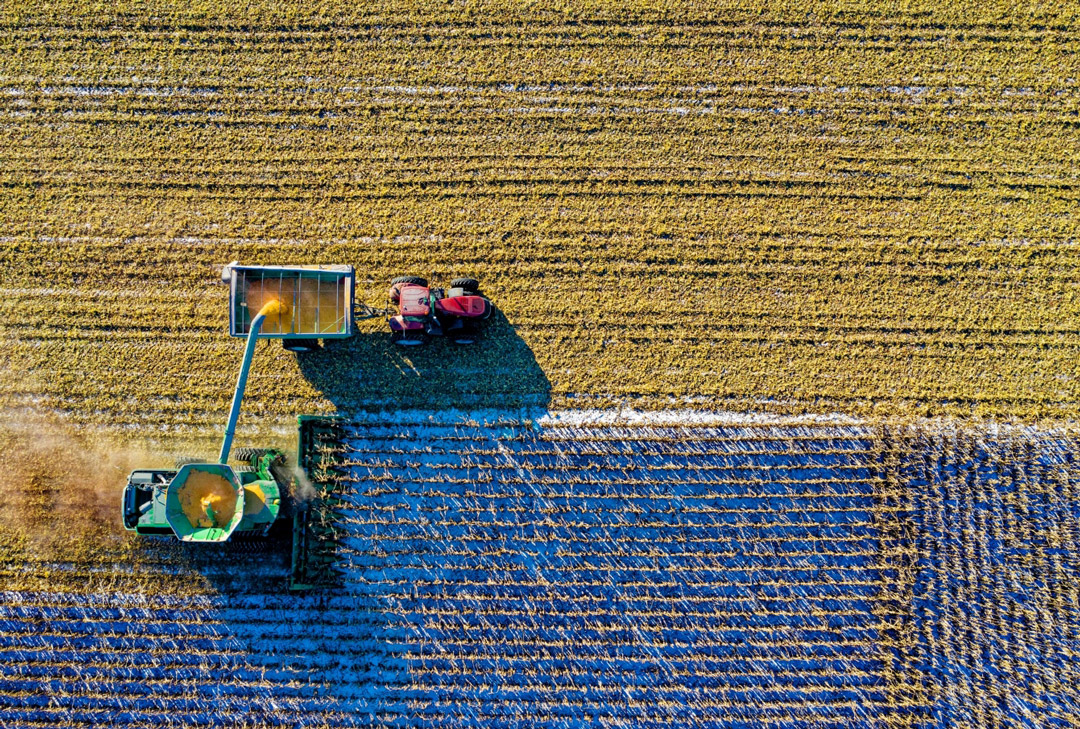 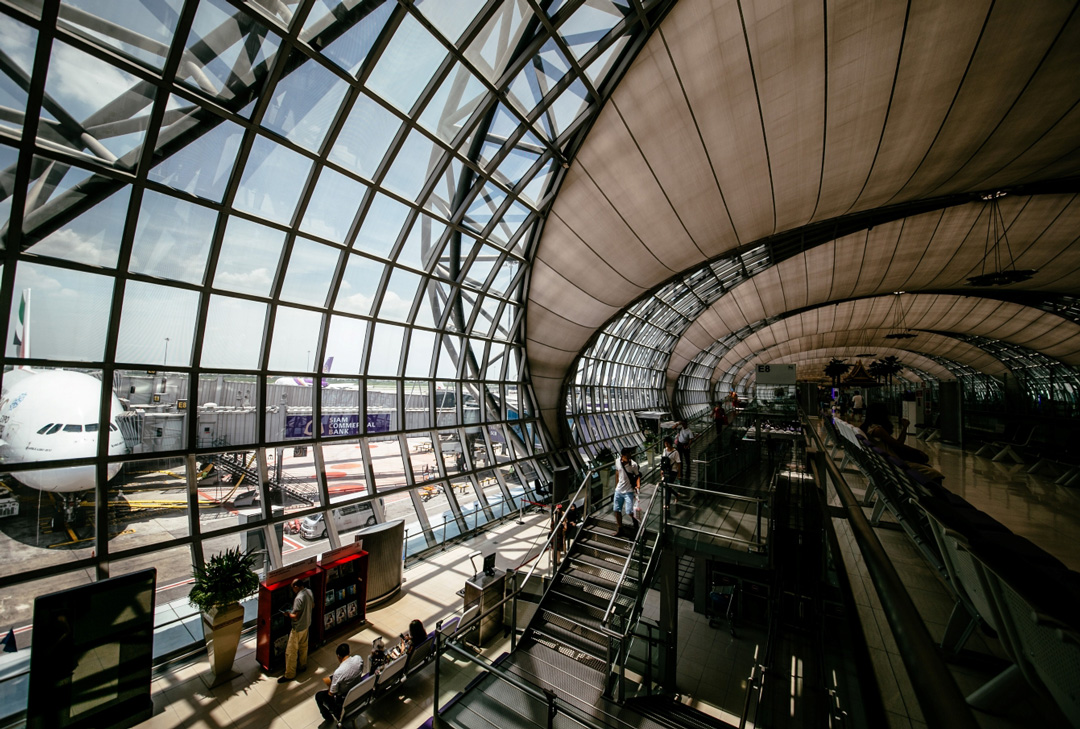 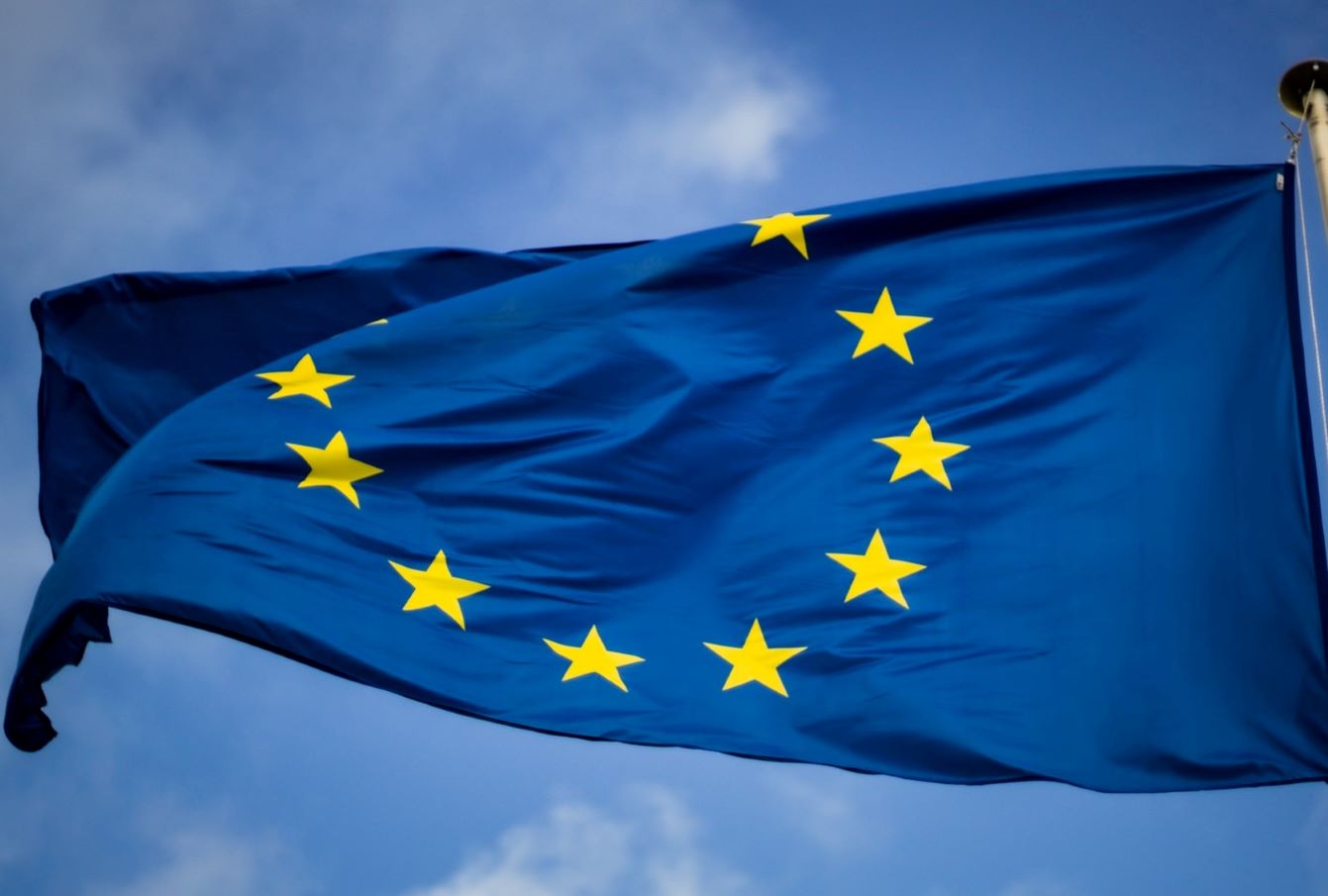 What is the Recovery Plan and the six missions it consists of?