Plastic waste suffocates the world, but Europe has a solution that will make it profitable to recycle it

From the Old Continent the challenge to chemical recycling begins, which will allow to convert matter into small molecules that can be used in turn to produce new virgin materials.

Out of an estimated 359 million tons of plastic produced worldwide, Europe plays a leading role: it produces 17% of it, with domestic demand of 51.2 million tons per year – 39.9% absorbed by packaging – which for about half becomes waste.

Less than 30% of this waste is collected for recycling, and even so, in half of the cases plastic is exported abroad, where there are less stringent environmental standards.

Either the quality of what is collected is too low, or there are few recycling plants, or it is still not cost-effective to recycle: in any case these are problems that we prefer to have somebody else resolve. So much so that demand for recycled plastics amounts to only 6% of the total demand in Europe.

However, the EU has determined that by 2030 all plastic packaging on the European market will have to be reusable or recyclable in a cost-effective way, and at least half will actually need to be recycled.

To achieve such challenging goals, many are increasingly interested in the possibilities opened up by chemical recycling: a modification of the chemical structure of plastic waste, converting it into smaller molecules (monomers) that can be used to produce new virgin materials. A complementary process to the mechanical one so far widespread, which opens new possibilities for fractions that are difficult to recycle today such as mixed plastic or plasmix, which accounts for almost half of the differentiated plastic collection.

Eu-wide research projects have been launched to explore the possibilities of chemical recycling, such as iCAREPLAST and PUReSmart, but there are many questions that need answers. For example, EuRIC, a trade association representing European recycling industries, argues that the price of oil should reach at least USD 65-75 per barrel (now we are around 40) so that polymers obtained from chemical recycling can become competitive with virgin ones.

Zero Waste Europe, called in by Euractiv, emphasises that chemical recycling ‘remains a resource-intensive and energy-intensive technology and which we consider suitable only as a last resort for plastic that is too degraded, contaminated or too complex to be mechanically recovered’.

The States General of the Green Economy – Ecomondo 2019 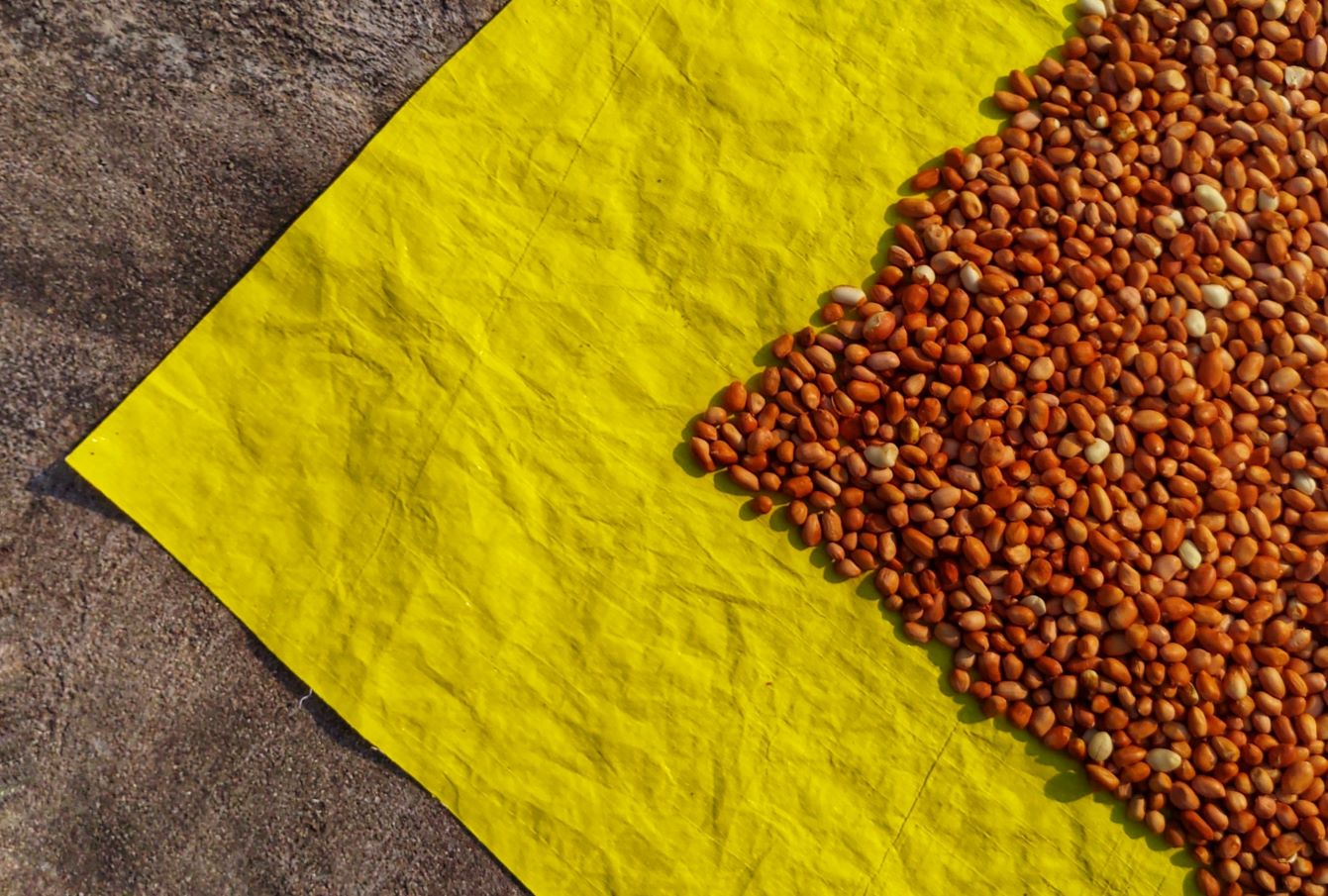 What Proaxxes can do for Dutch companies in the Italian agriculture sector?