The augmented reality (AR) market has grown exponentially over the past few years, with a recent study published by market research company MarketsandMarkets estimating that it could grow from $10.7bn in 2019 to $72.7bn by 2024.

One of the most popular technologies of the last decade, AR is defined in the Collins Dictionary as “an artificial environment created through the combination of real-world and computer-generated data”.

Over the past few years, several sectors have been showing interest in using AR, which is now available in the entertainment realm – both in videogames and figurative arts – as well as the healthcare and military spheres. The technology is also showing significant potential for rail applications, providing a much-needed three-dimensional approach to segments of the sector that have long been limited, such as maintenance and training.

In rail, just like many other sectors, AR is making staff training more dynamic, engaging and efficient. The use of this technology for training purposes has increased over the past few years, as it helps simplify and speed up the process. Most of all, AR shows employees realistic scenarios that teach them how to act on-site.

Rail maintenance is often an unsafe, impractical and limited task, as it depends on factors such as weather conditions and the state of infrastructure. Adding to this, the industry has long been searching for ways to better predict problems before they occur, saving times and costs, as well as boosting passenger appreciation.

Rail passenger rates are booming all around the world, with traffic peaking near big metropolitan cities. This is giving operators a real headache, as initiatives such as introducing more trains and expanding networks take time and money, so can only tackle overcrowding in the long term. Technology, on the other hand, can have nearly immediate effects.

On the customers’ end, AR is all about providing entertainment and information on a specific service or station. Over the past few years, the industry has shown surprising creativity and innovation in this field.

British infrastructure manager Network Rail pioneered this application in October last year, when it launched an app that allowed passengers to visualise replacement footbridges at stations. Called ARki, the app was designed to allow local communities to preview future infrastructure ahead of Network Rail’s launch of a new generation of footbridges. 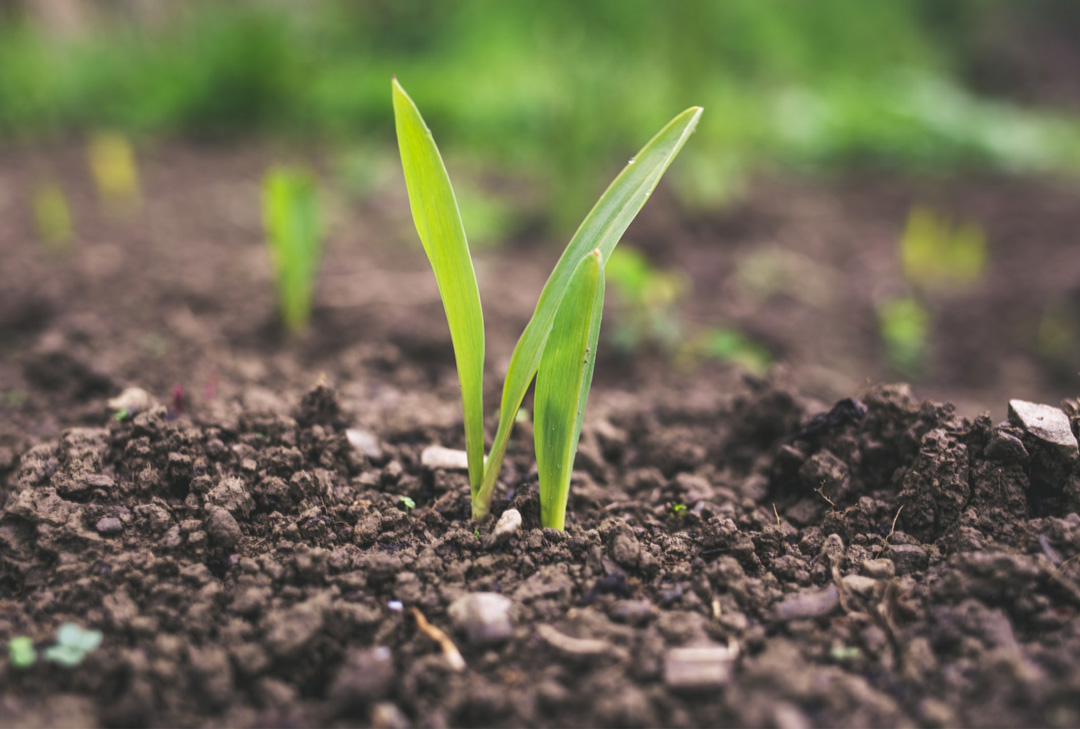 The ‘Circular Economy’ applied to agriculture 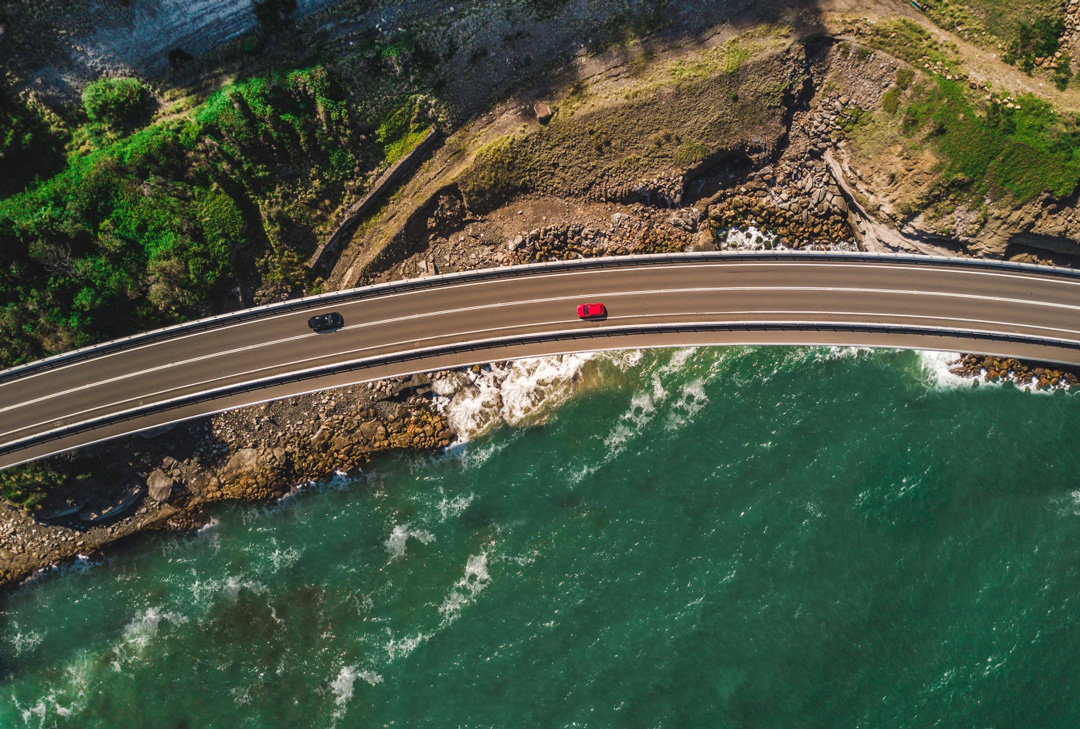 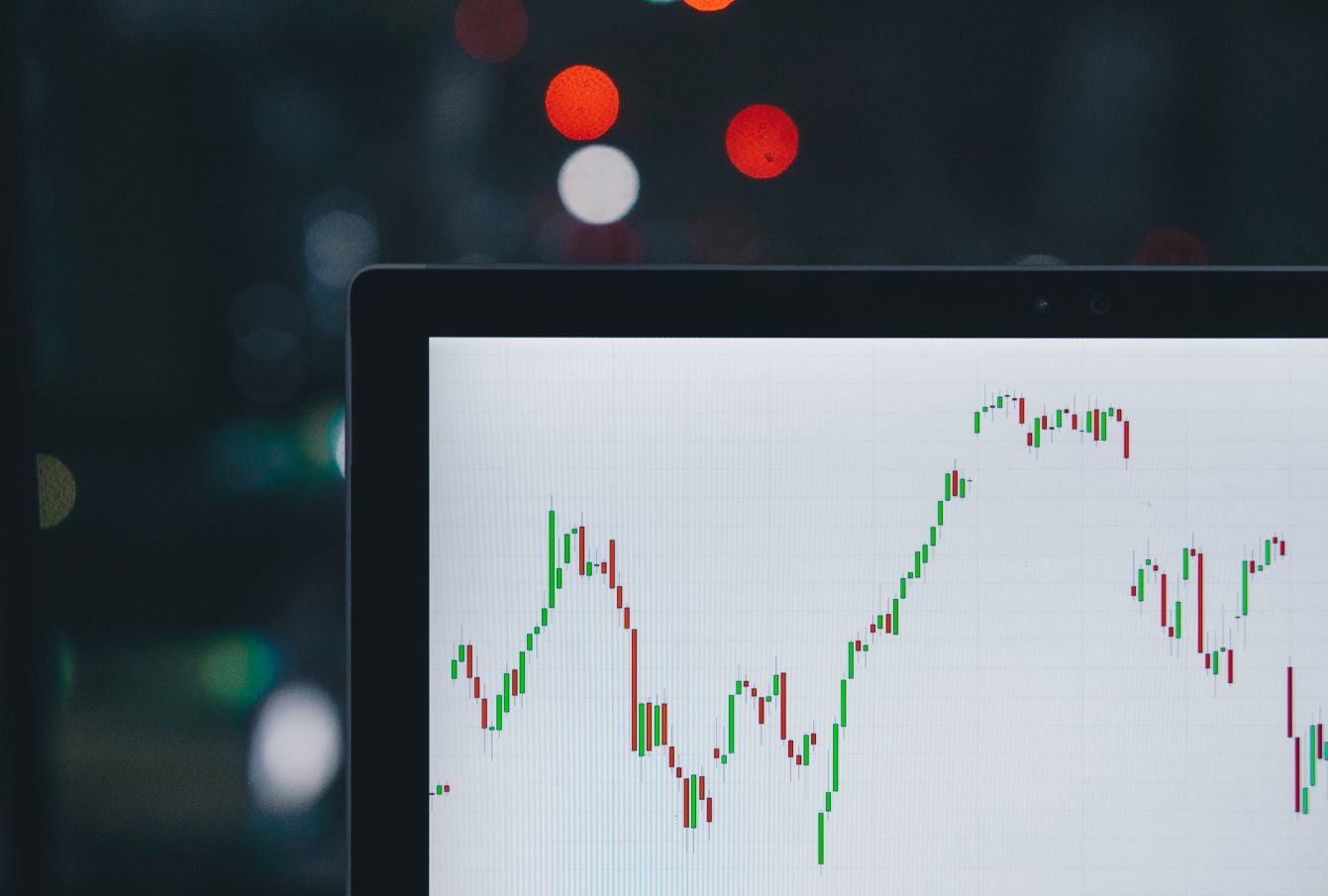 Renewables, circular economy, healthcare: the companies that win on the stock exchange 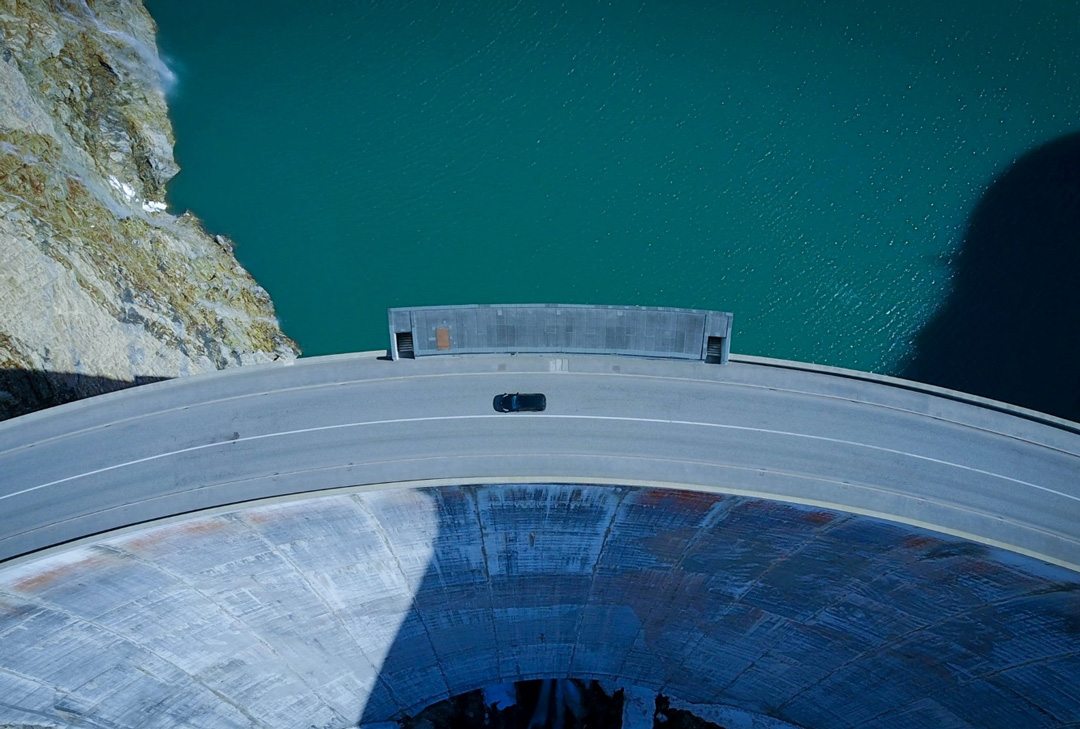