Funds to support the AgriFood Tech in Italy- ISMEA

Peak demand for funds in the Italian AgriTech field: Ismea, the service institute for the agricultural food market in Italy, has received forty-eight requests, which add up to 338 million euros.

This figure is three times higher than the amount made available by the institute, which made a budget of 100 million euros available. The requests came from all over Italy, and especially from Lombardy, Emilia Romagna, Puglia and Sicily.

Among the questions that were presented to Ismea, most concerns were about investments for the modernization of companies and the development of innovative technologies, but also corporate restructuring and the creation of new production structures, internationalization and dimensional growth.

The General Director of the Institute, Raffaele Borriello, talks about an “important outcome”: 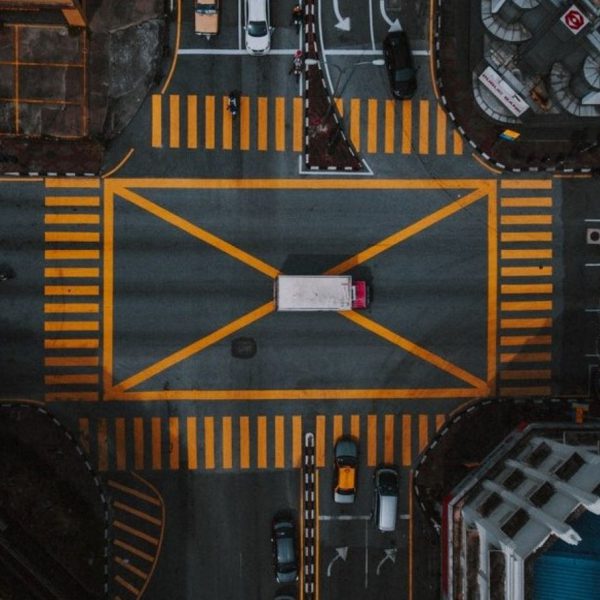 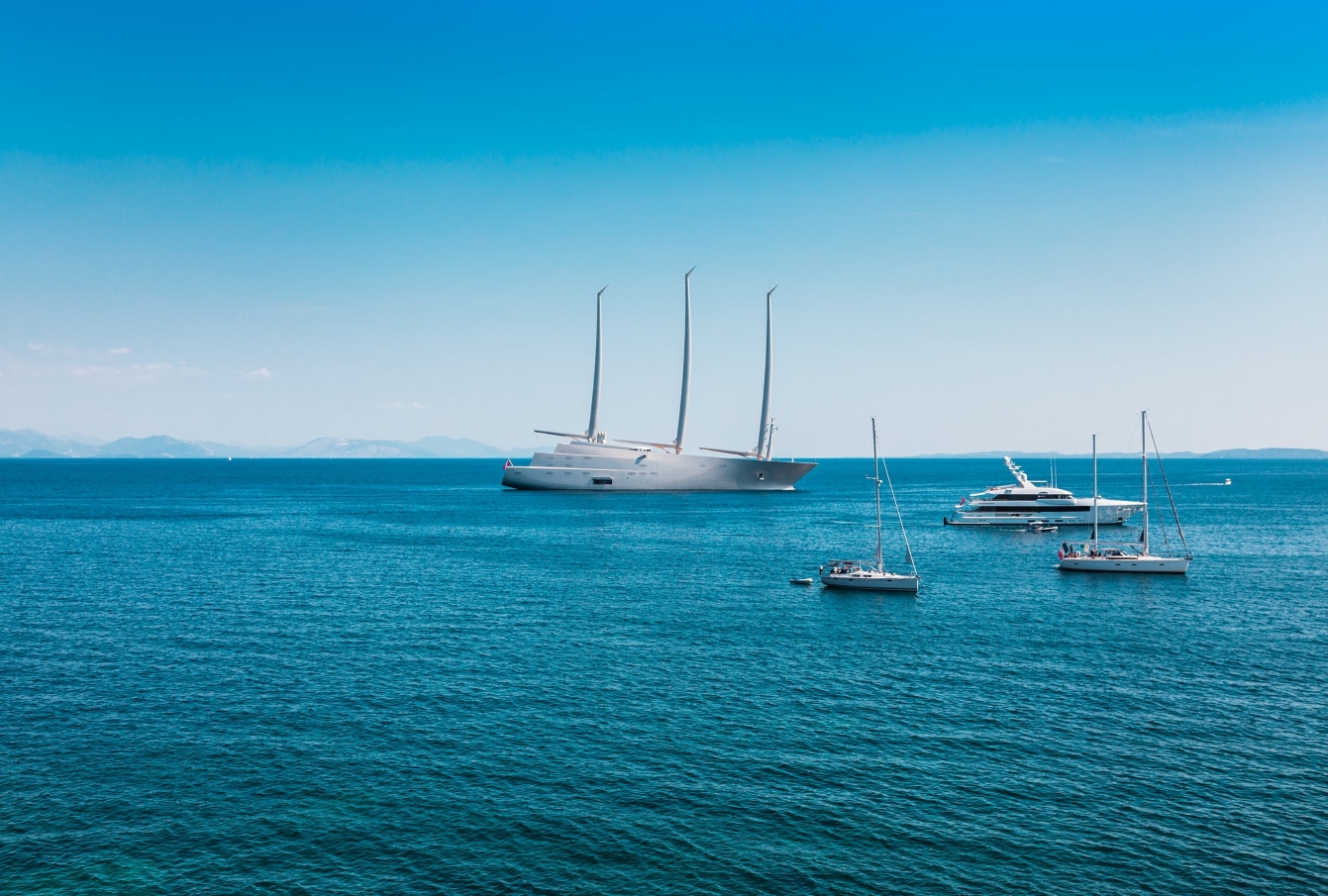 Versilia for love and for yachting