New York, 21 September—A day after thousands of young people marched and rallied for urgent climate action, young leaders brought their message to the United Nations for the Youth Climate Summit, the opening salvo of the three day long United Nations Climate Action Summit, which  culminated on Monday the 23 of September.

The Youth Climate Summit aimed to give voice to the demands of young people to take far swifter action to reduce the emissions that, without action, are on track to reverse the development gains of the recent decades that have improved the lives of millions of people. The Summit opened a dialogue between youth and decision makers, putting young people in the driving seat with voice and agency to realize their potential and the change they are persisting towards climate action.

The star of the Summit, wanted by Secretary General António Guterres to reunite young climate leaders worldwide, was the Swedish sixteen-year-old Greta Thunberg, who has become the symbol of her generation’s motivation to fight for the future of the planet.

Federica Gasbarro and Federico Brocchieri are the two young Italians at the Youth Climate Summit: She contributed to building Fridays for Future in Rome; he is a young prodigy in environmental studies.

Read the press release of the Youth climate Summit 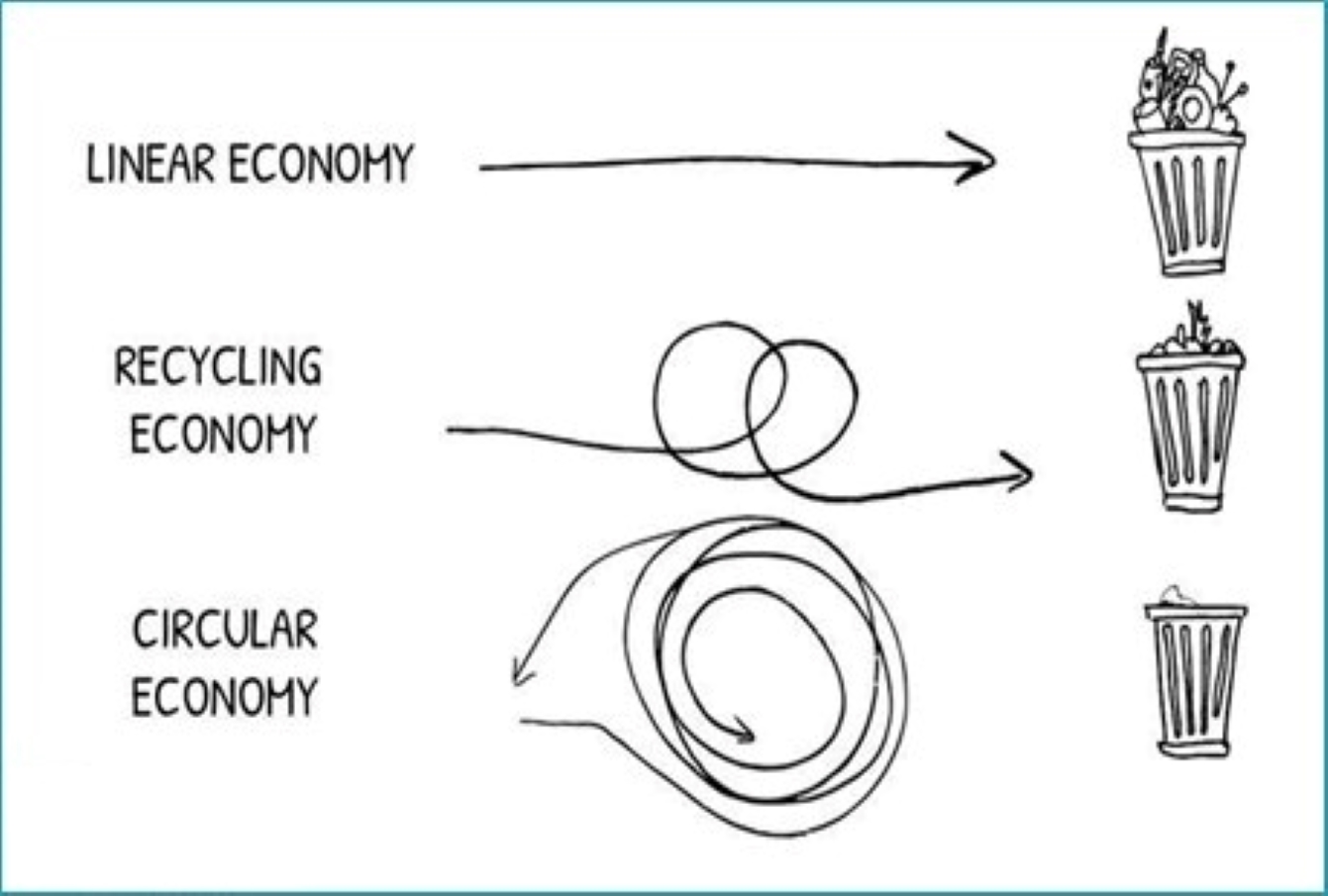 We are at Ecomondo! 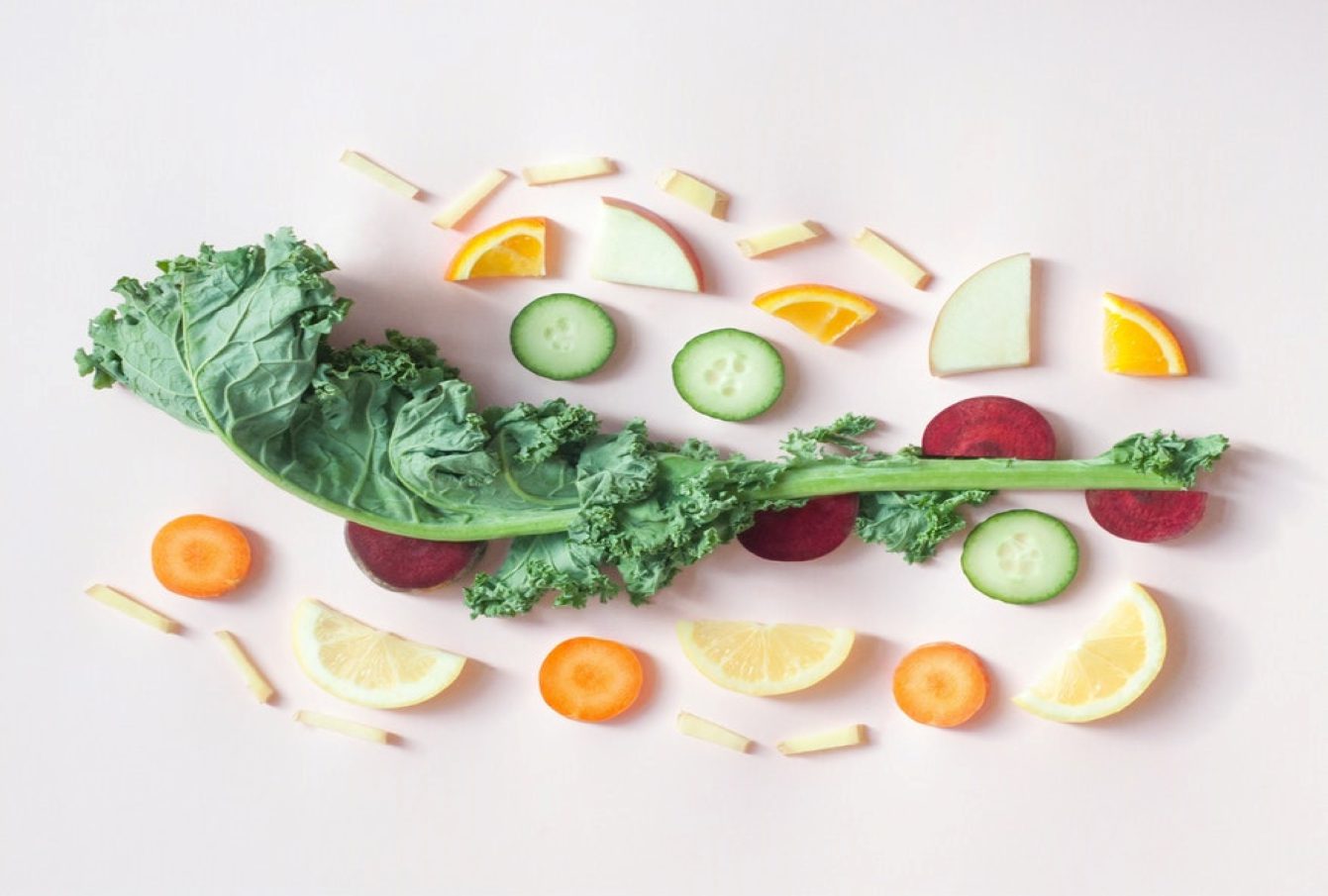 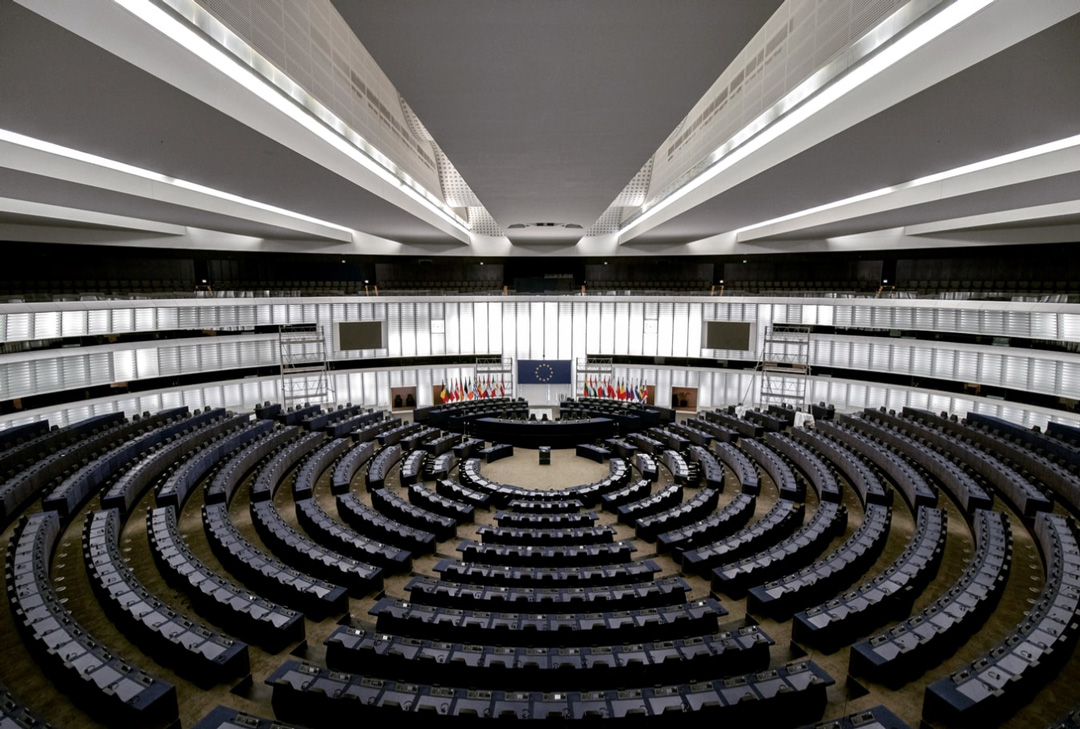