The Bureau of International Recycling takes stock of the post-pandemic situation.

The Bureau of International Recycling takes stock of the post-pandemic situation. Starting with Europe.

Now that almost all EU countries have entered the so-called “Phase 2” and therefore economic and productive activities have been broken down, the Bir (Bureau of International Recycling: representing recycling companies worldwide) has released a map of the situation of the recycling industry in the various countries. That is how things went during the lockdown.

In Italy, companies active in recycling remained open during the pandemic, confirming their crucial role in waste management. There have been activity reductions, especially in the metals sector where, according to Bir’s estimates, the decline in the lockdown period has reached up to 70%.

In France, more than 70% of recycling centers remained open in Phase 1. Revenue losses in April in the sector were estimated at around 50% and the same is expected in May. The sectors related to the recycling of metals (-80%), paper and plastics (-30%), glass (-10%) suffered the most.

In the United Kingdom, the most significant fall in volumes was recorded in the recovery of paper and metals.  Now that many restrictions are re-entering, the collection data is rising again.

In Spain, recycling companies remained open, but activity levels were determined by different material flows. Operators dealing with ferrous and non-ferrous metals have generally worked at 30-50% of their capacity. Textile recycling has remained at 30% of capacity and municipal harvesting in this hamlet is still suspended. There was also a strong reduction in the recovery of tires that were out of order (30%).

In The Netherlands, the recycling sector has been considered an essential activity and continued to work at a reduced pace. At the moment, companies have resumed at a similar pace to those of the pre-health emergency period.

Metal recycling in Poland has particularly suffered during the pandemic. A survey of Polish Bir members shows a 30-55% reduction in scrap collection and there are expectations of a decrease of around 30% in May compared to the same month of 2019. Copper harvest volumes fell by 30% in March and 45% in April, there has also been a decrease of 25% for tin, 50% for lead and 75% for aluminum.

Read the article in Italian language by the Circular Economy Network 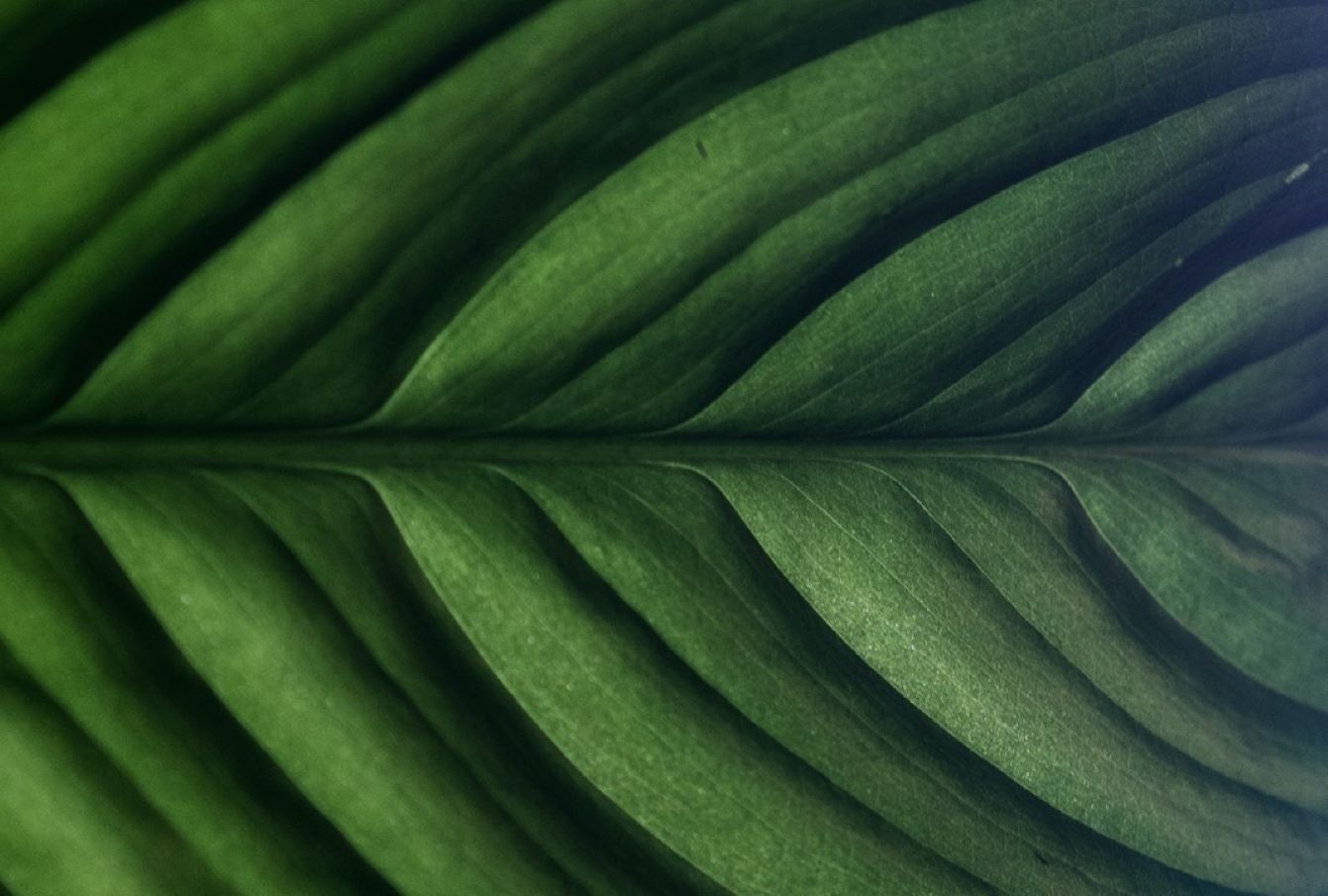 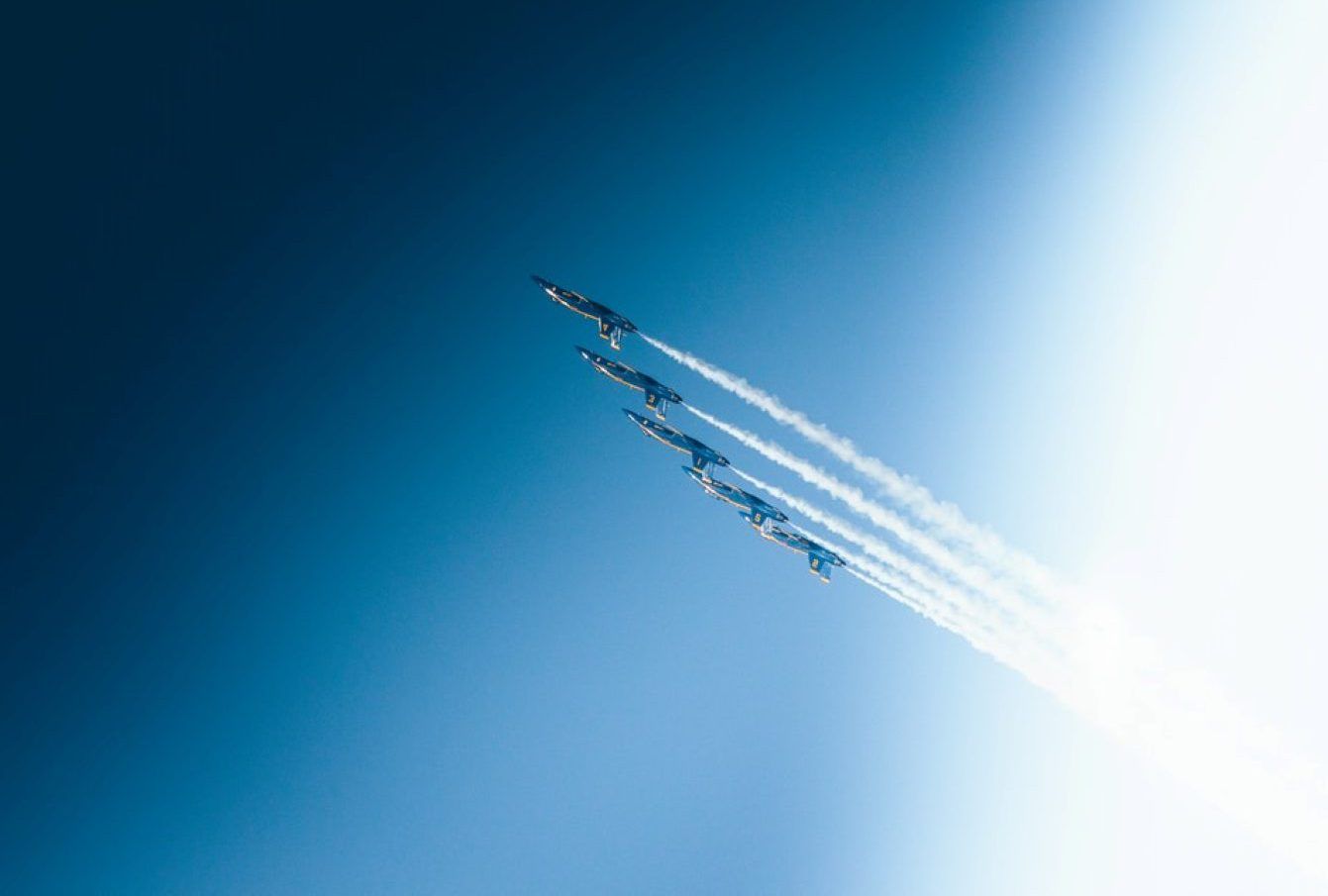 What do we know about the Italian Aerospace and Airport Development sector? 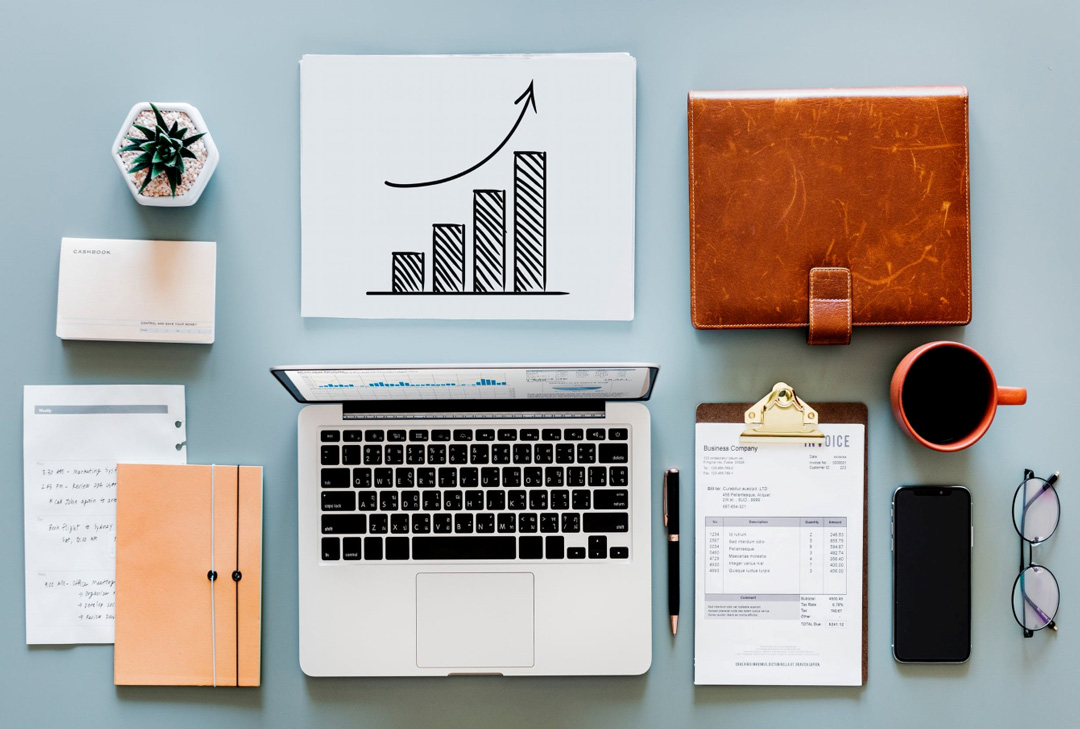