Circular Economy: Italy is still doing great compared to the other European countries, but it loses some points compared to the previous year. More commitment is needed to protect our natural capital and to fight the climate changing.

Each person uses more than 11,000 kilos of materials per year. A third of that material quickly turns into waste and ends up mostly in landfill; only another third is still in use after just 12 months. The consumption of materials is growing at twice the rate of the world’s population. In order to get out of what is called the mining economy – and which is responsible for much of the climate and environmental crisis, starting with the invasion of disposables – the solution is called circular economy: materials and even objects can be recycled and reused over and over again. Here, our country traditionally has a position of strength.

The “National Report on the Circular Economy in Italy 2020” shows that Italy is the first of the five major European economies in the ranking by circularity index. The indicator is obtained from the level of efficient use of resources in five categories: production, consumption, waste management, raw materials market investment and employment. Germany and France also boast good positions.

The second edition of the Circular Economy Report 2020 provides a picture of the state of the Circular Economy in Italy, identifying the strengths and weaknesses in the transition to this new business model.The in-depth focus on bioeconomy offers an analysis of the interaction between those sectors that are based on the use of biological resources, natural capital and climate change.

These assessments show the need of policies and strategies that benefit the efficient use of resources. In the last years, there has been a gradual implementation of indicators that can monitor and assess the development of the circular economy at national and European level. However, in order to obtain an homogeneous monitoring, it would be recommended to develop tools for data collection on the entire territory.  New indicators need to be adopted to measure and monitor the performance of the circular economy and bioeconomy, in line with the international and national guidelines. In this way, it will be possible to measure circularity in order to give the access to public funding and incentives.

In conclusion, in order to proceed with the transition to a circular economy, we would need an overall view and the creation of a Circular Economy Agency. The Agency would give the chance to create a National Agenda and methods for the development and transaction to circular economy+.

The focus presents a picture of the various sectors of the bioeconomy organized in two insights: its decisive relationship with the natural capital and its role in the climate change

Economic Weight of the Bioeconomy: Considering the bio-based component of all manufacturing sectors (agriculture, forestry and fisheries) and industrial sectors using biological resources (food, beverage and tobacco production, wood, textile, tanning and paper, green chemistry, pharmaceuticals, rubber-plastics and energy), in 2015 the bioeconomy in Europe has a total turnover of 2,300 billion euros, with 18 million of employees. (8.2% of the EU workforce). In Italy, bioeconomy-related activities in 2017 have turnover of more than 312 billion euros and 1.9 million employees, representing 19.5% of national GDP and 8.2% of the workforce. However, not all activities in this sector have the same meaning from the sustainability point of view: in order to be circular and sustainable, the bioeconomy must be regenerative: natural resources must be used in ways that are compatible with their resilience and contribute to their renewability, while maintaining soil fertility and other conditions that allow them to be regenerated.

Considering that the renewability and the availability of bioresources are limited, we need to establish modalities and priorities for their use.

Human food security has obviously the priority: it is still necessary to produce the food for 11 billion people. Talking about modalities, the bioeconomy needs to be regenerative, not only immediately, but also in long term period: you need to think about the environmental impact that it would have in long term. For example, the agri-biomass generation must not include pollutants and must not damage the soil, keeping it fertile.

Other important aspects of Bioeconomy that Italy needs to be focused on:

The most important news on the measures adopted at European level is the Green Deal launched by the European Commission in December 2019: The deals aims to promote a model of development, enabling Europe to exercise a leadership function on the world stage. The goal is to become the first climate-neutral continent by 2050 through a range of strategies, action plans and tools. The ecological transition will be supported by the Green Deal Investment Plan, which aims to mobilize at least 1 trillion investments, including public and private resources, by the next Decade. The Green Deal aims to make the EU a world leader in the circular economy and clean technologies.

At national level, the Italian 2020 Budget Act contains some early measures for the Green Deal with the establishment of a public investment fund (4.24 billion euros for the years 2020-2023), which is intended to support innovative projects and sustainable investment programs. 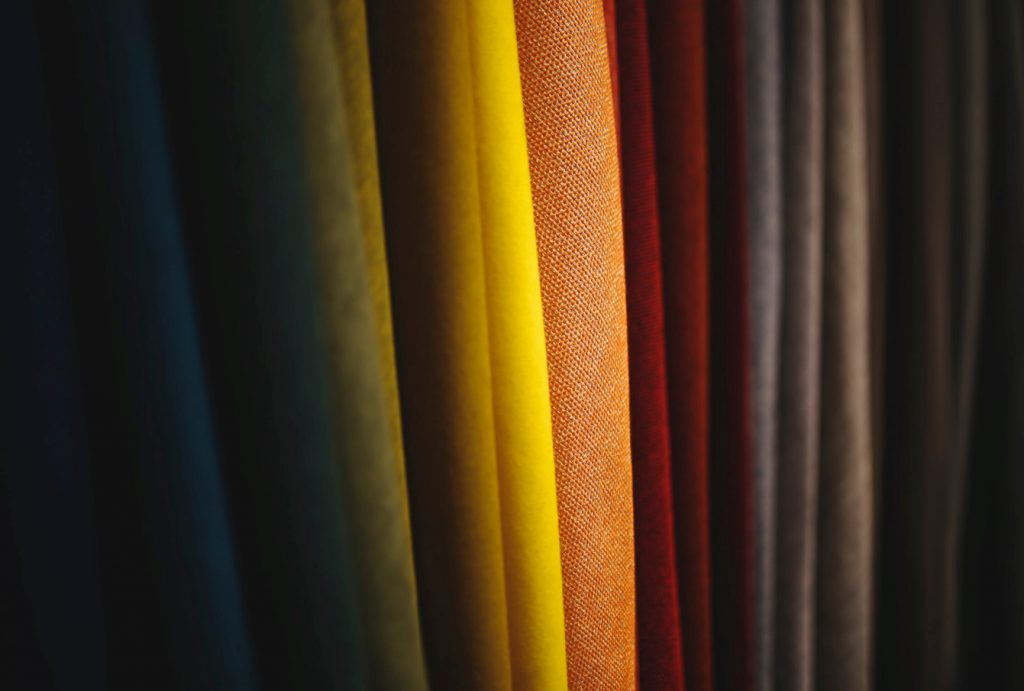 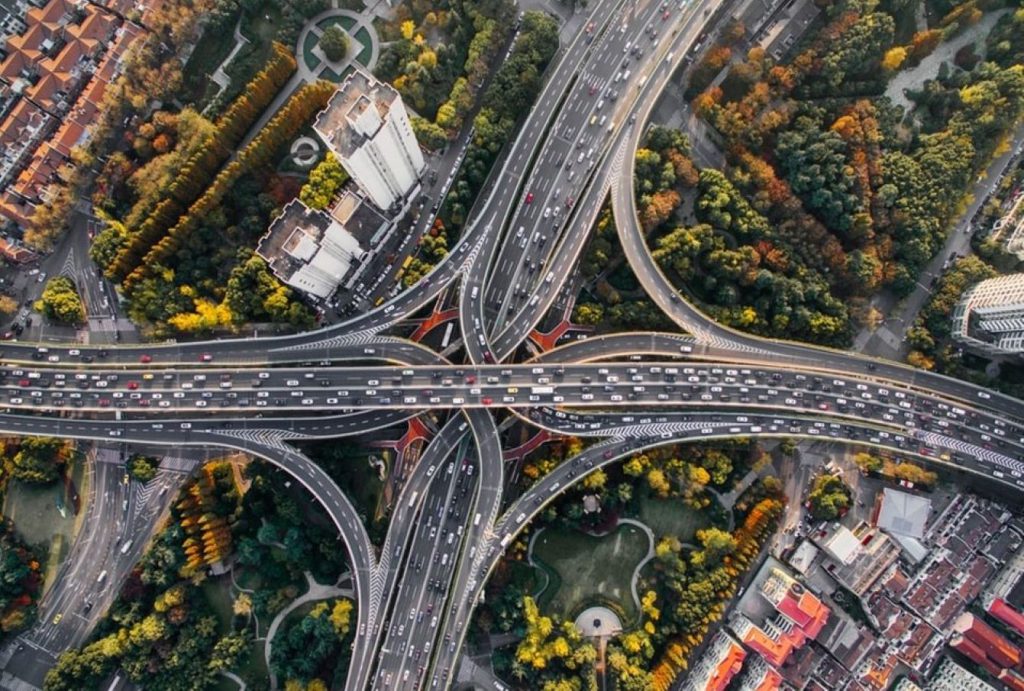 The importance of logistics operations during the emergency 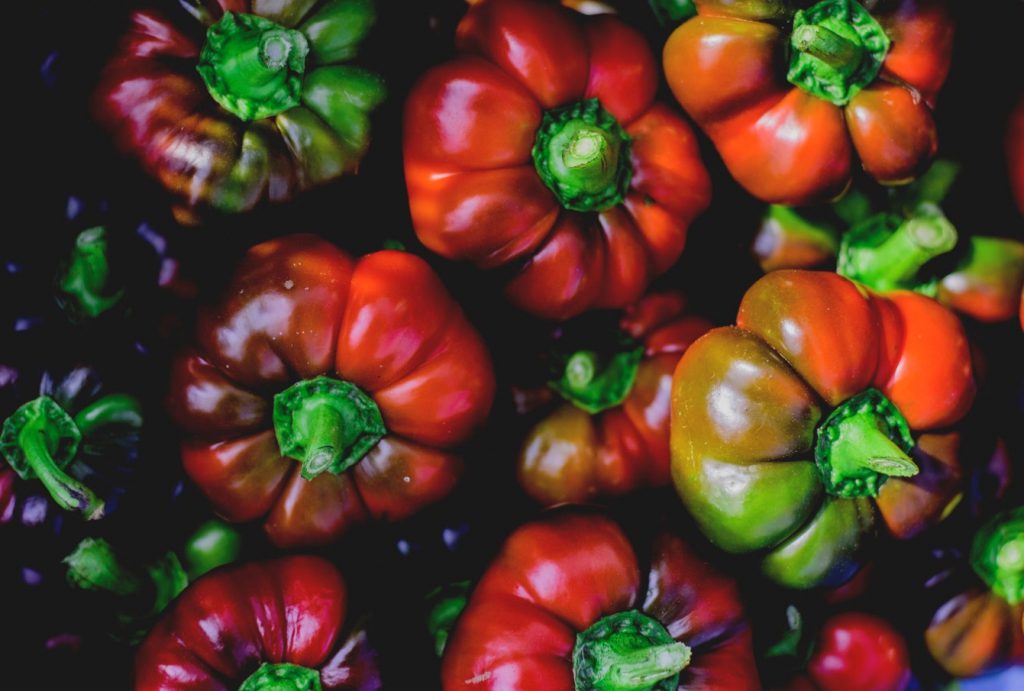 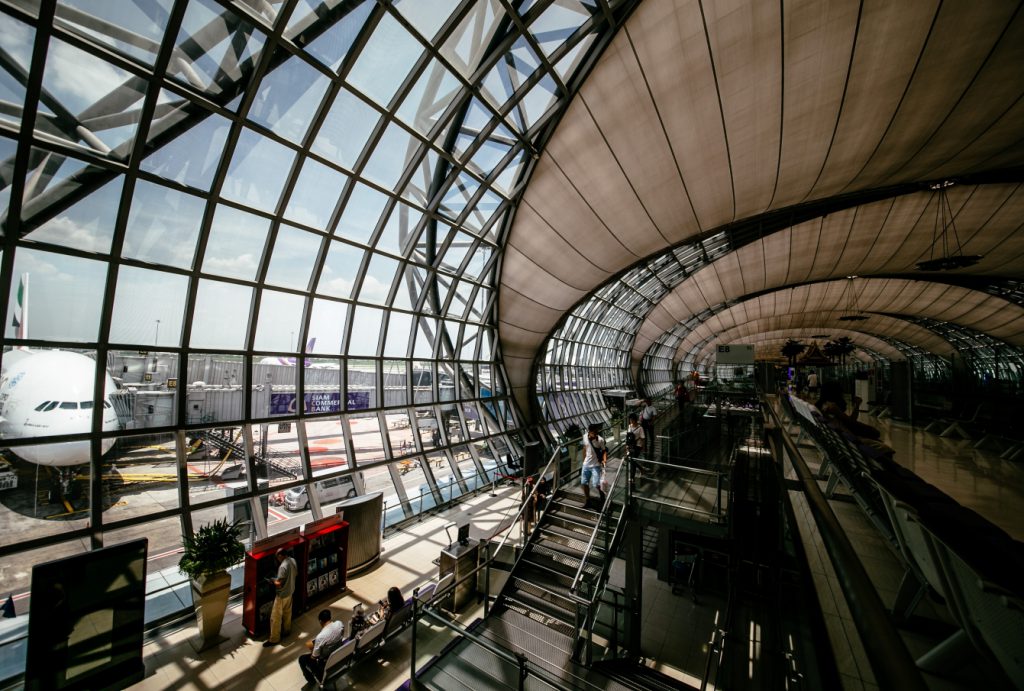