The States General of the Green Economy

Once again, the opening of Ecomondo could not do without the plenary session of The States General of the Green Economy. The event is promoted by the National Council of the Green Economy, made up of 66 business organisations that represent the green economy in Italy, in collaboration with the Ministry of Environment, the Ministry of Economic Development and the European commission.

The session has been opened by Edo Ronchi, president of The Sustainable Development Foundation, followed by a speech of Riccardo Fraccaro, Secretary of State, Antonio Misiani, Vice-Minister for Economic Affairs and Sergio Costa, Environment Minister.

The States General of the Green Economy 2019 focuses on formulating ideas and proposals to support and give strength to a Green New Deal: a broad change aiming to reduce GHG emissions while boosting, at the same time, economic development and employment. The Green New Deal requires a plan for at least the next 10 years, mobilizing substantial financial resources to develop strategic green economy sectors, reforming the fiscal system, promoting a national in-depth debate in order to introduce a carbon tax in 2021, while, at the same time, reducing the tax wedge.

Download the Report on the State of Green Economy 2019 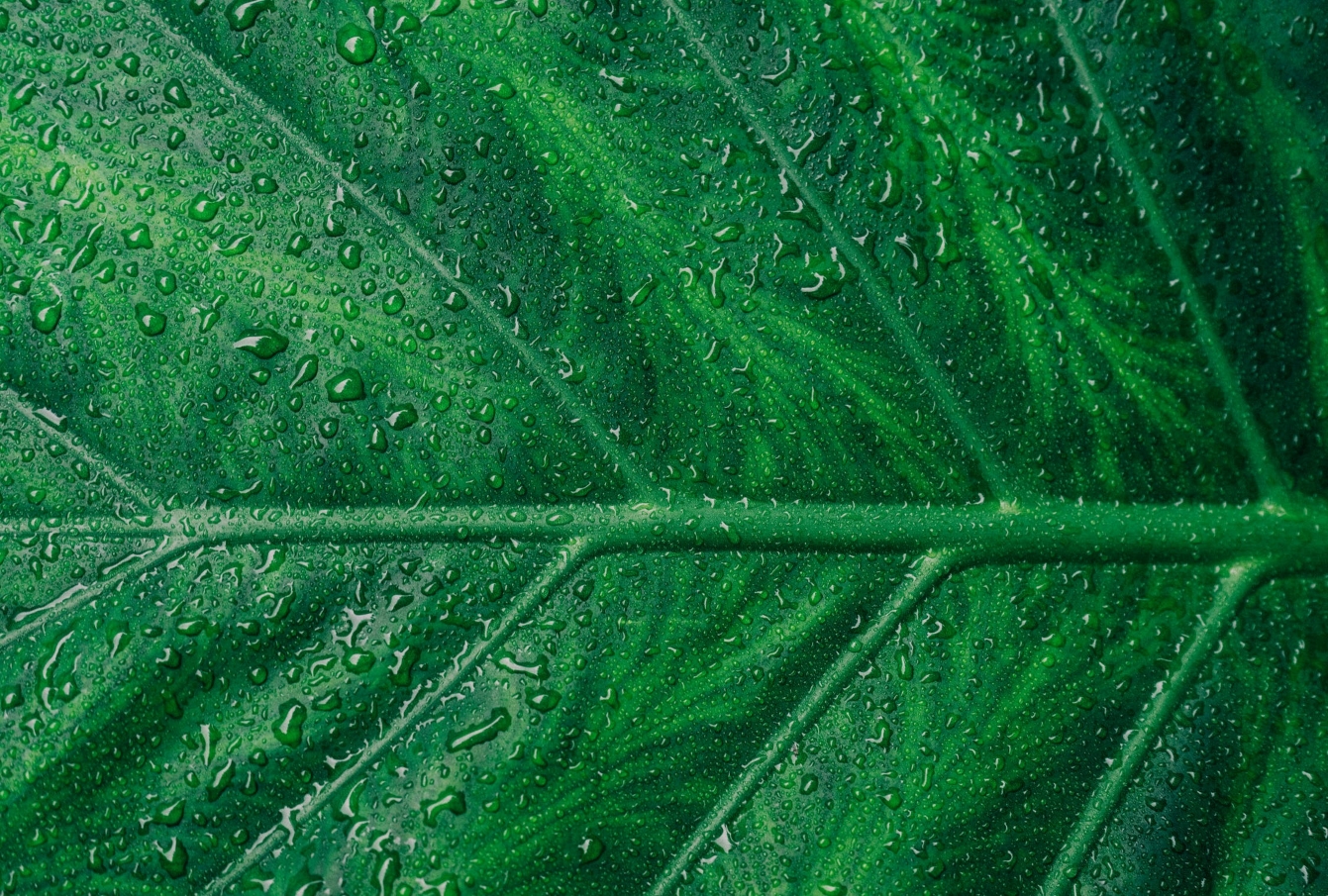 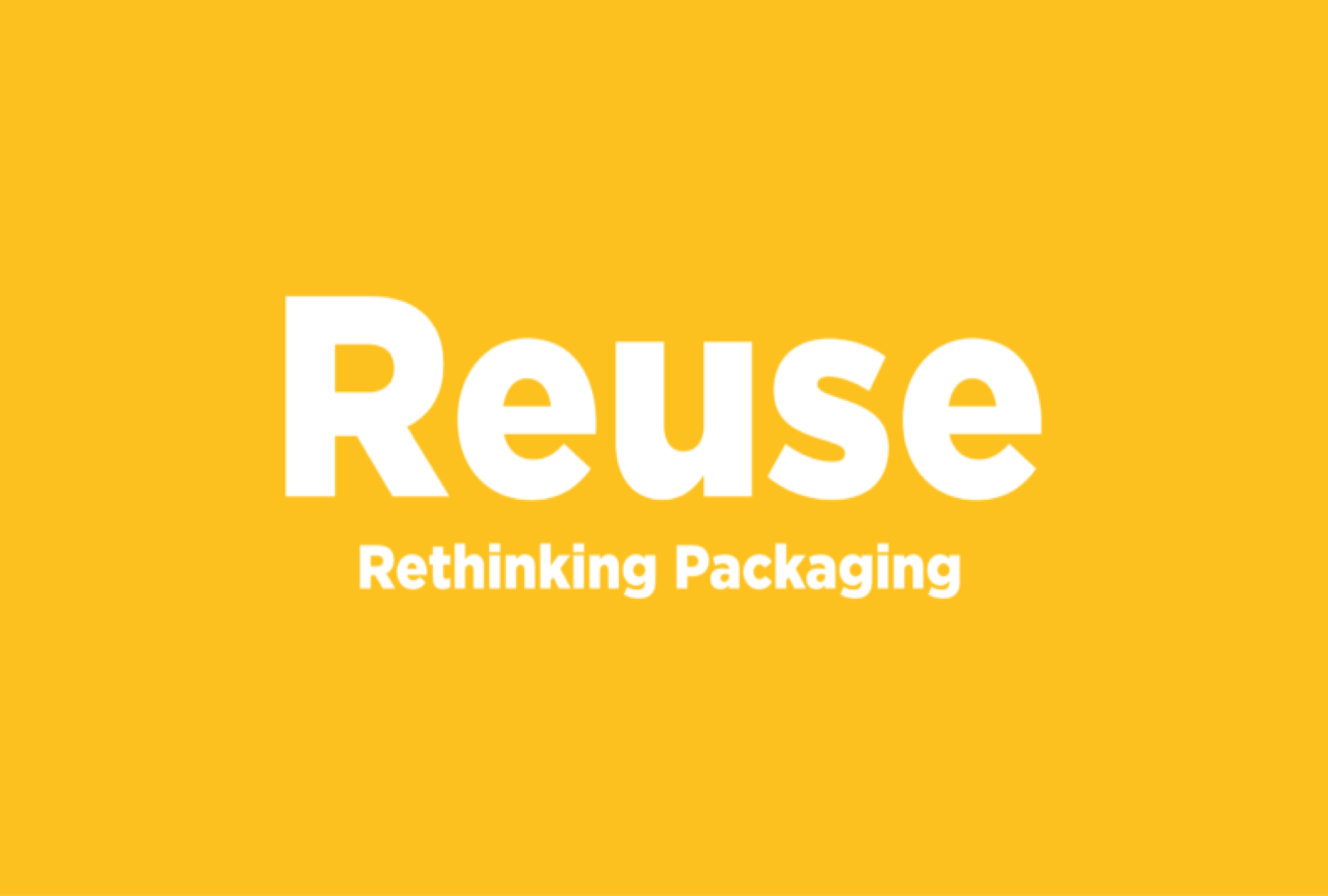 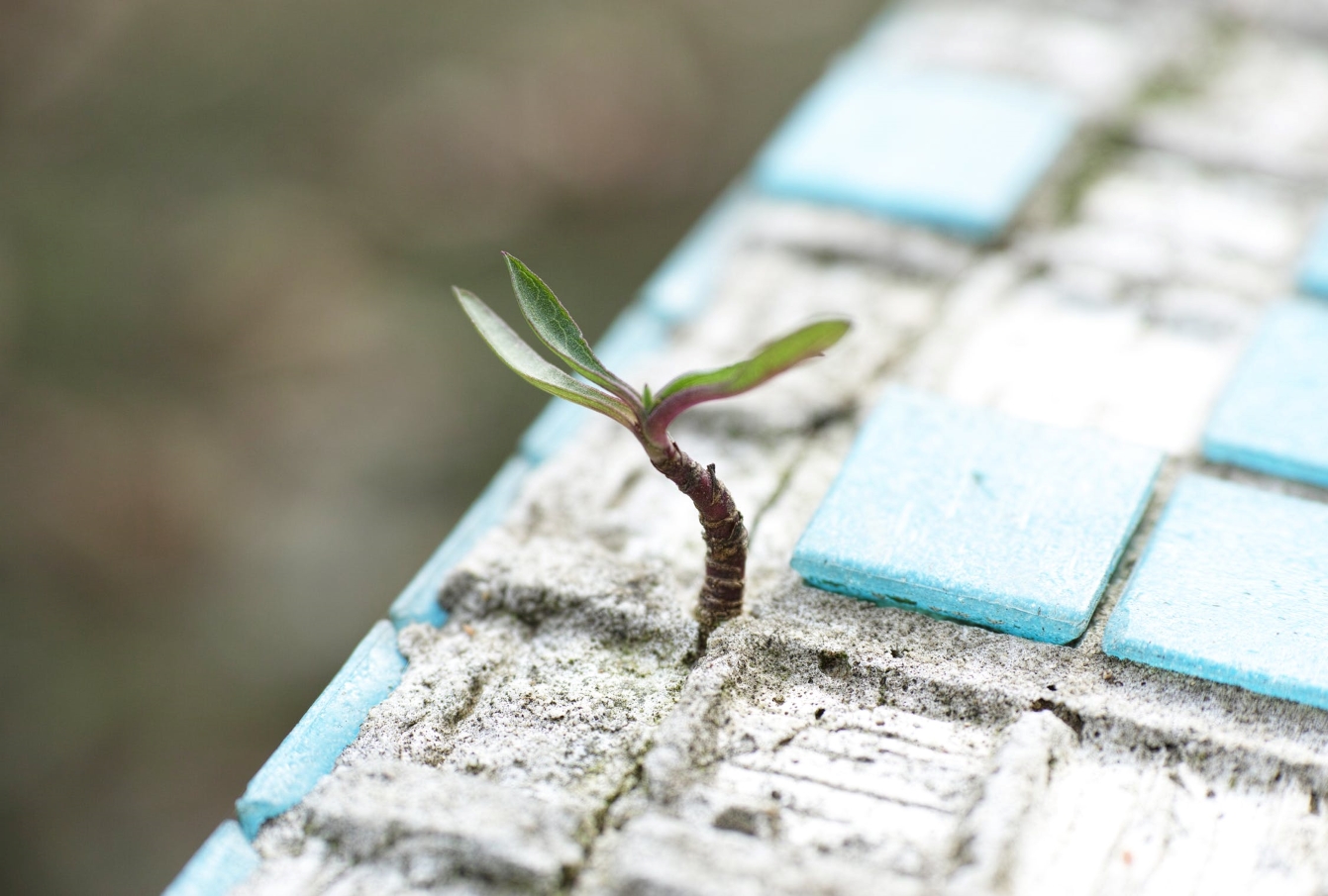 The reason why raw materials need an identity: they get value